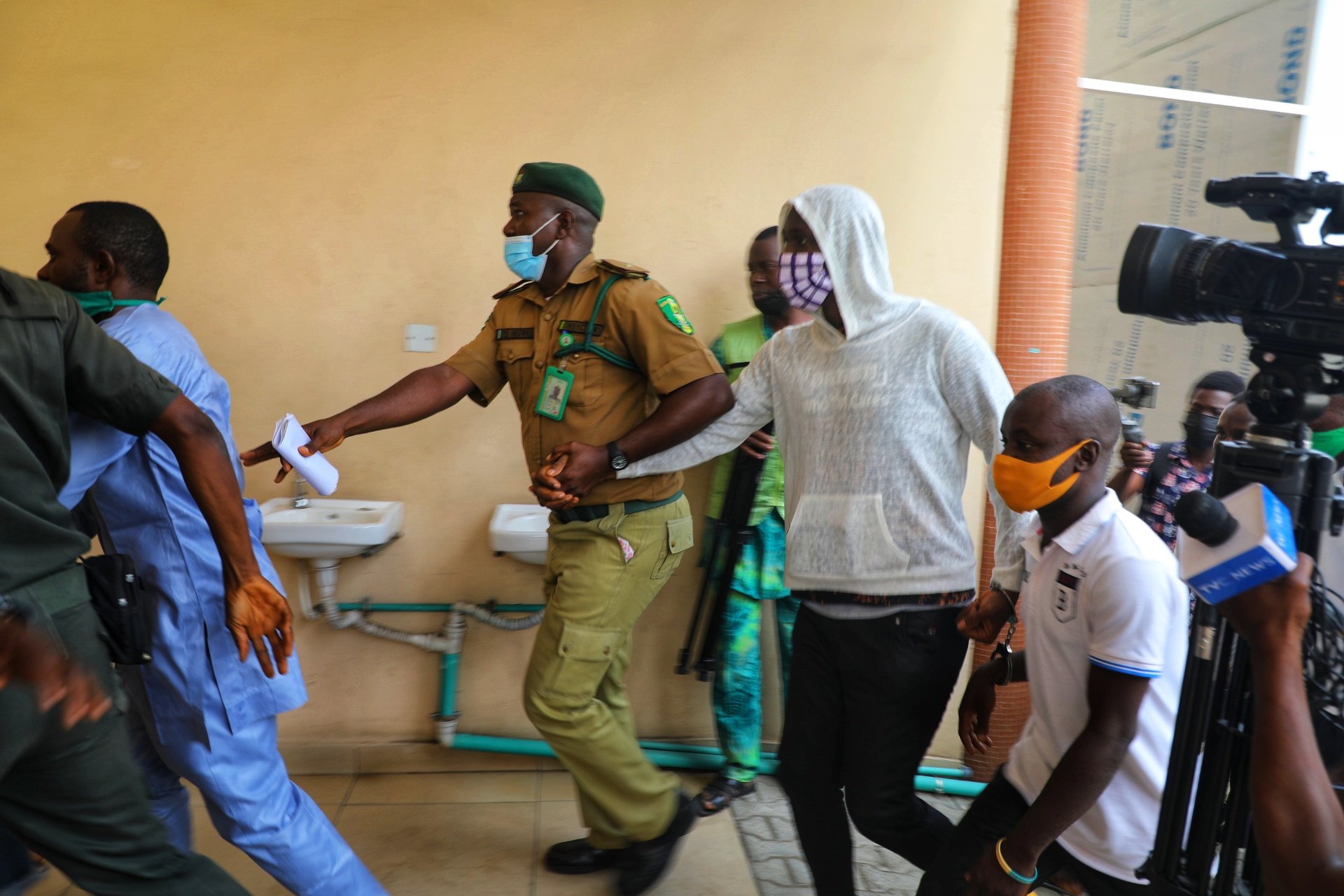 The judge ordered that one of the sureties must be a blood relative of the defendant and the other, a lawyer.

Baba Ijesha was first arrested on April 22, 2021, by the Lagos State Police Command announced for allegedly sexually assaulting a 14-year-old girl in the care of Princess.

On May 17, 2021, Baba Ijesha was granted bail by magistrates and judicial workers on tour to decongest prisons in the state during the industrial action by the Judicial Staff Union of Nigeria.

However, Baba Ijesha could not meet the bail conditions which include N500,000 and a level 16 civil servant as surety.

Omiyinka was subsequently arraigned before the Lagos State Magistrates’ Court in Yaba last Wednesday on charges bordering on rape, sexual assault and abuse of a minor.

Upon his arraignment before the magistrates’ court, Omiyinka’s lawyer, Kayode Olabiran, made a fresh application for his bail, but Magistrate Peter Nwaka refused the application because the Lagos State Ministry of Justice had filed charges before a high court.

During the trial today, the actor and comedian pleaded not guilty and was granted bail on the ground that it was part of his fundamental human rights.

Two Senior Advocates of Nigeria, Dada Awosika, and Babatunde Ogala, alongside 17 other lawyers have announced their appearance before Justice Oluwatoyin Taiwo during Thursday’s proceedings while the Lagos State Director of Public Prosecution, Olayinka Adeyemi and four other prosecutors appeared for the state.

During the hearing, Babatunde Ogala, prayed the court to grant his client’s bail application while the trial continues, noting that he has been deprived of his constitutional right since his arrest in April.

The senior advocate of Nigeria (SAN) argued that his client was wrongly accused and is being tried without evidence to substantiate the allegations against him.

He said the defendant should be given adequate time to prepare for his trial and access to his lawyer, adding that there are people ready to stand as sureties for him.

On her part, Olayinka Adeyemi, the state DPP urged the court to deny the actor’s bail application, arguing that the offences brought against the actor as “grave” in nature.

Adeyemi urged the court to be careful in its handling of the bail application, noting that the defendant could jump bail while his popularity could also affect the evidence against him in the case.

In her ruling, Oluwatoyin Taiwo, the judge, ordered that the actor be released on bail while the trial continues.

Taiwo said the defendant must bring the amount alongside two sureties — one of which must be a legal practitioner and the second a family relation.

The judge, however, said that the actor must perfect the bail terms and conditions within the next seven days.

She said the trial would begin on July 26 through 27 and 28 respectively.