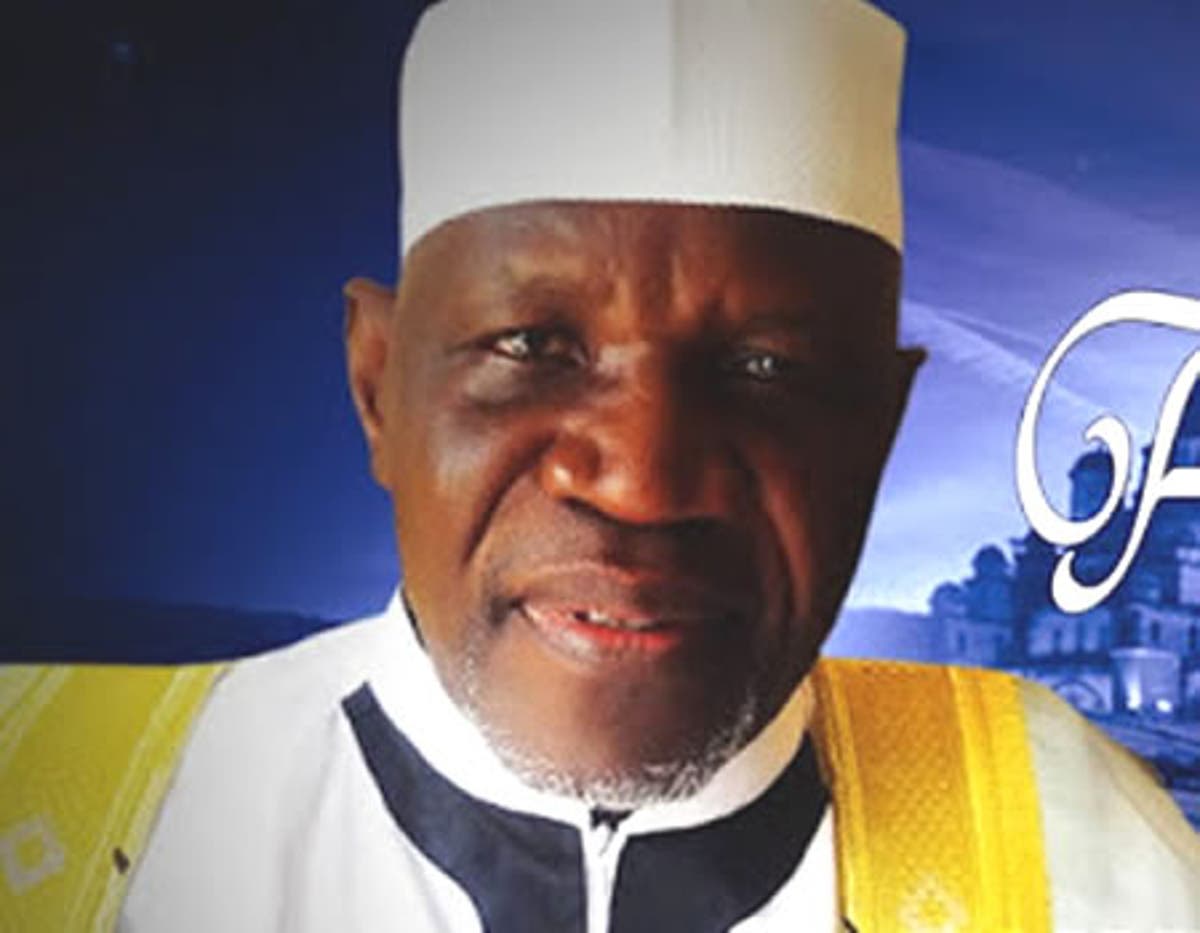 Bello, who is the Chairman, Northern States’ Council Missioners of the Ansar Ud Deen Society of Nigeria made the claims while addressing journalists in Ibadan, the Oyo State capital, shortly after delivering a sermon at the one-year memorial Fidau prayer for the immediate past Governor of the State, Senator Abiola Ajimobi.

Bello during his lecture insisted that Nigeria has entered a one-chance going by the current challenges facing the country, claiming that Buhari as a leader was already tired of the situation.

“We are in one chance because Buhari as a leader is already tired of what is happening in this country.

“So, which type of statement did you see the president is making about insecurity in Nigeria?

The Islamic cleric stressed that the solution to the problems confronting Nigeria is for everyone to turn to God in prayer.

Senator Abiola Ajimobi had died at a Lagos hospital on 25th June 2020 at the age of 70.