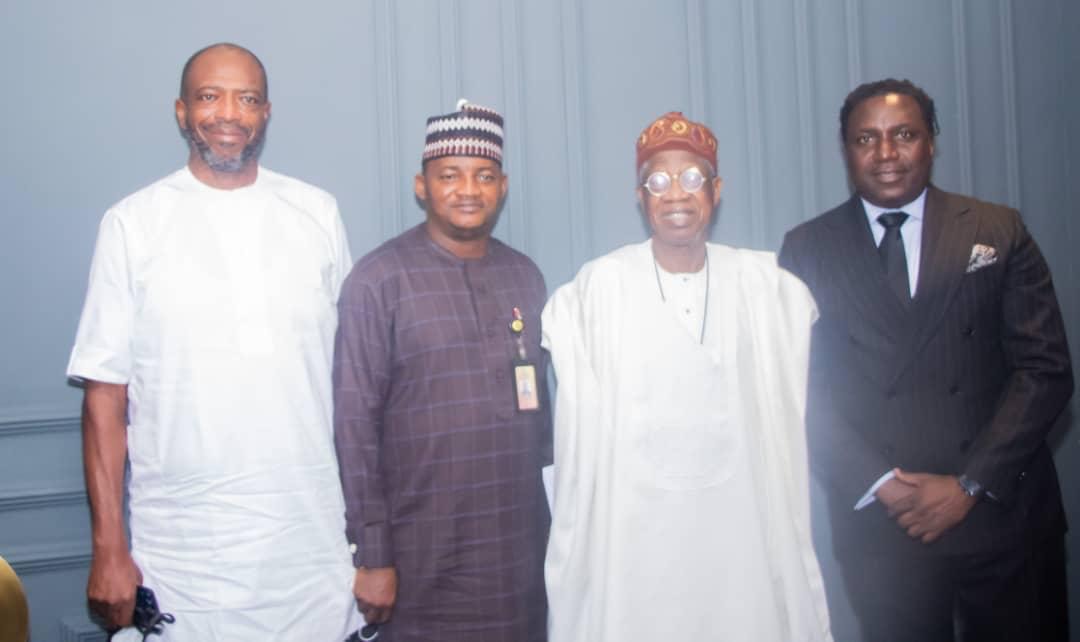 The Association of Advertising Agencies of Nigeria (AAAN) has secured the endorsement of the Ministry of Information and Culture for its plan to launch a national unity campaign on 1 October.

This was disclosed in a release signed by its Publicity Secretary, Mrs. Temitope Jemerigbe.

The release quoted AAAN President, Mr. Steve Babaeko, as saying that the purpose of the meeting was to push for better cooperation with the ministry.

He also noted that the decision to launch the national unity campaign was informed by the current situation in the country.

“What has really impressed me most today is your readiness to partner with the Federal Government to actually run a campaign on national unity. I think this is a very patriotic move, we commend it and we are very eager to partner with you.

“We must resist the temptation of some very selfish elite, who are giving the impression that Nigerians will not want to stay as a nation,” he said.

Babaeko commended the Federal Government over the appointment of Dr Olalekan Fadolapo as the Registrar and Chief Executive Officer of the Advertising Practitioners Council of Nigeria (APCON), saying he came to the job with a huge wealth of experience from the industry and that his appointment will further strengthen the relationship between the government and the advertising industry.

The Minister was accompanied to the meeting by Dr. Fadolapo; as well as the Directors-General of the Nigerian Television Authority and the National Broadcasting Commission, Mallam Yakubu Ibn Mohammed and Mallam Balarabe Shehu Ilelah, respectively.