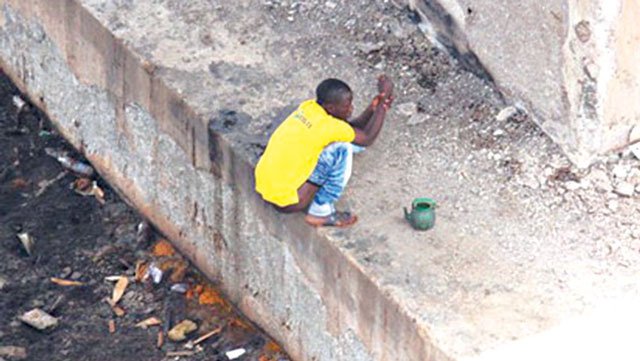 The Nasarawa State Government has commended the people of the state for obeying the Presidential directive on open defecation.

Mr Musa Ibrahim, the Commissioner for Environment and Natural Resources gave the commendation while briefing newsmen on Saturday in Lafia after the June edition of the state’s monthly environmental sanitation.

President Muhammadu Buhari had on November 2019 signed an Executive Order 009 to end open defecation by 2025 in the country.

According to the commissioner, almost all new houses and public buildings built in the state now has toilet facilities in compliance with the policy of the government to end open defecation by 2025.

He further said that the ministry had set up the machinery to supervise existing households and ensure each of them had toilet facilities while urging those without it to make provisions.

According to him, the people are complying substantially with the team from the government deployed to all communities in the 13 Local Government Areas (LGAs) of the state.

Ibrahim, however, expressed worry over the attitude of few others who still defecate openly and threatened to sanction anyone caught in the act.

“We are collaborating with traditional rulers and other stakeholders to intensify sensitisation against open defecation,” he said.

The commissioner also commended the people for clearing their drain and attributed the total absence of flooding in the state so far to the proactive attitude of the public and measures taken by the government.

He added that the government had recently inaugurated flood early warning equipment at Umaisha community in Toto Local Government Area to help in averting flooding.

The commissioner noted that the equipment would alert the relevant government agencies on likely flood to enable actions to be taken before it occurs.

“We are currently training staff of the ministry on how to operate the machines for the benefit of the state,” he said.

He urged the public to always keep their environments clean to guard against an outbreak of diseases.