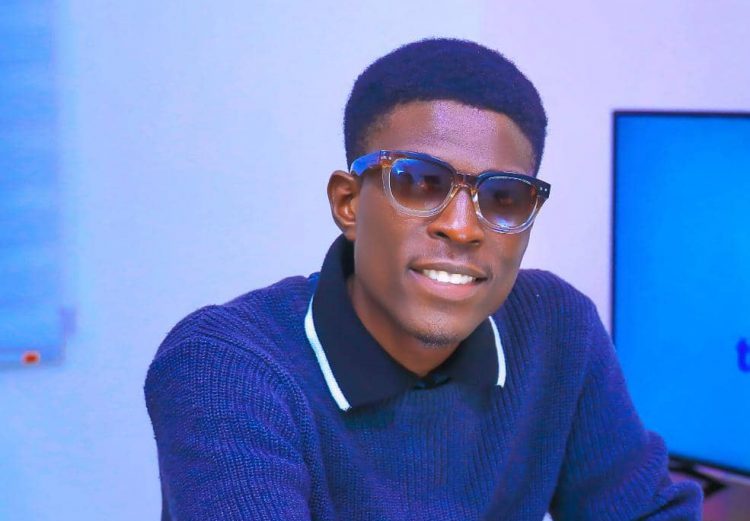 Oscar Olugbenga, the founder of HOFAMINT, has vowed never to abandon creating gospel movies despite challenges encountered on daily basis.

Olugbenga stated this on Saturday while speaking on his new movie titled “Prey”, in an interview with Michael Adeshina of PM News.

He said: “‘Prey!’ is a short faith-based movie, which will teach the world how we can escape being victimized by the oppression of the devil.

“A lot of people are faced with oppression from the adversary on a daily basis, this short film is an eye-opener and a ‘must watch for everyone.”

Speaking on why he established HOFAMINT, Oscar said:

“Firstly HOFAMINT which means ‘Heroes of Faith Ministries’ is a mandate given by God to reach out to souls through Drama. The internet today is filled mostly with content that pollutes the mind, hence, there is a need for people to enjoy entertaining and edifying contents that will suppress the filth circulating the internet.”

Olugbenga, however, added that he has never doubted his calling and has no plan to diverge from it.

He said: “No way, I’m not in any way tempted to switch to secular films.”

Olugbenga added that “my vision is to propagate the gospel of Christ through drama, populate God’s kingdom, instill Faith and not fear in the hearts of men and to raise Ambassadors for Christ.”

He also stated that “In the next five years I see Heroes of Faith Ministries to have produced lots of Gospel contents that would bless the world globally.”

*Oscar Olugbenga is a graduate of Hydrology from the Federal University of Agriculture Abeokuta, FUNAAB.