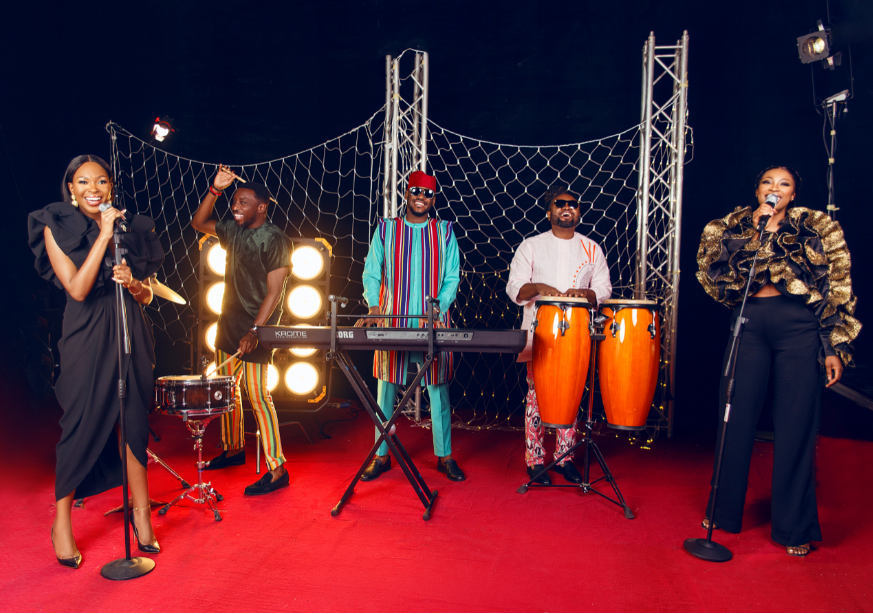 The all-new season of Trophy Extra Special Band is already turning up the heat as 10 bands are set to battle for the grand prize.

Guiding the viewers through the other episodes of the season is presenter and producer Bolanle Olukanni.

The coach for this second season is Adegoke Odukoya, better known as Ade Bantu.

He is the frontman of the 13-piece band BANTU and the creator of the monthly concert series and music Festival, Afropolitan Vibes.

The ten lucky bands competing this season are: The Elixir Band, The Mayans, TriTunez, The Bandhitz, Update Vibes, The Alian Tribe.

The others are The Flash Band; The Benedicts; Genial Sounds and Band of 5.

Everyone involved, who has been properly introduced, will be prepared for their live performances by Ade Bantu with the judges.

It will be shown live on MTV Base, DStv Channel 322 and GOtv Channel 72 every Saturday at 7pm, with repeats on Wednesdays at 9pm.