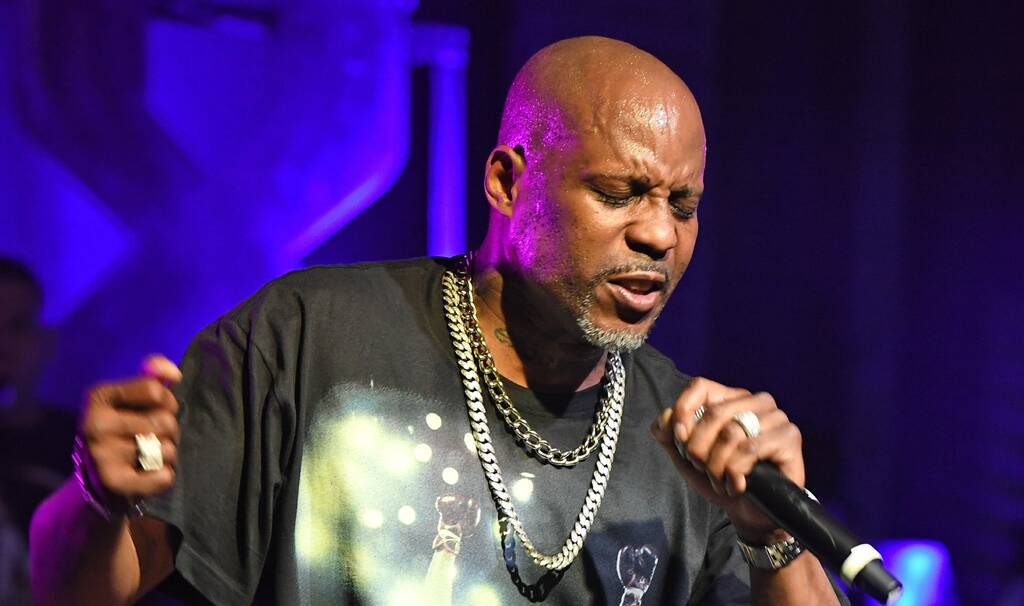 BET has announced that beloved rapper DMX will be honoured with a special tribute at the 2021 “BET AWARDS.”

The tribute is being curated by producer Swizz Beatz, who had a longstanding friendship with the late musician and will include standout performances from Busta Rhymes, Method Man, Swizz Beatz, Griselda, and a special appearance by Michael K. Williams.

BET will celebrate the life and music of DMX from his early beginnings with the iconic hip hop label, Ruff Ryders, to now, by debuting a new song from DMX’s upcoming posthumous album, EXODUS.

“We look forward to celebrating DMX’s indelible mark in music and pop culture. DMX inspired fans around the world with his signature raspy voice, the delivery of raw emotion through his lyrics and performances, and his giving spirit.

“We are proud to pay our respects to a hip-hop legend on our biggest stage, the BET Awards” said Connie Orlando, Executive Vice President of Specials, Music Programming & Music Strategy.

Video choreographer, R&B and Hip Hop veteran, Fatima Robinson, will act as creative director and the tribute will include some of DMX’s iconic hits like Slipping, Party Up, What’s My Name?, Ruff Ryders’ Anthem and many more.

DMX continues to hold the unique distinction of being the only artist in history to enter both the Billboard 200 and Top R&B/Hip-Hop charts with #1 debuts for his first five consecu­tive career albums, starting with his debut It’s Dark and Hell Is Hot (May 1998, with “Ruff Ryders Anthem”), then Flesh of My Flesh, Blood of My Blood (December 1998), … And Then There Was X (1999, with “Party Up (Up In Here)”), The Great Depression (2001, with “Who We Be”), and Grand Champ (2003, with his definitive anthem, “Where The Hood At?”).

Themes of redemption weave throughout EXODUS, the first Def Jam album by DMX in 18 years, since 2003’s Grand Champ.

The album artwork is by original photographer Jonathan Mannion, who captured some of the most iconic images of DMX throughout his career.

Voting for the 2021 BET AWARDS ‘Viewers Choice Award’ is now open here. BET.com/betawards is the official site for the ‘BET Awards’ and will have all the latest news and updates about this year’s show.