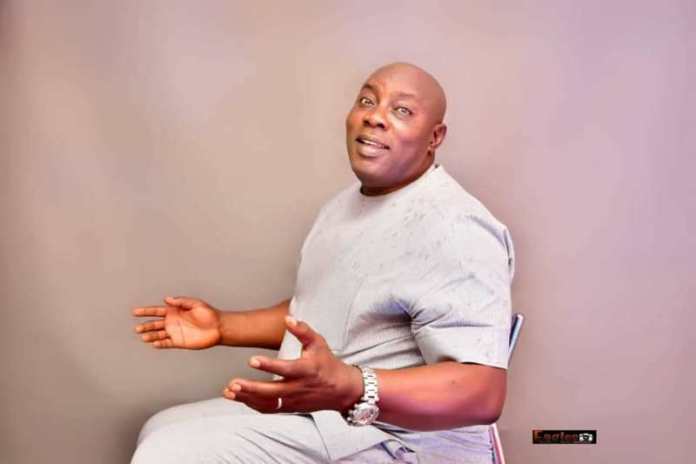 His death is coming barely six months after the former Majority Leader of the Delta Assembly, Hon. Tim Owhefere, died in Asaba.

It was gathered that Ogba died on Sunday evening, at Oleh in Isoko South Local Government Area of the State, after attending a function in the area in the afternoon.

The lawmaker was said to have been rushed to a hospital in the town where doctors pronounced him dead.

Sources had it that the deceased died of unspecified heart-related disease.

Some of his political allies in Isoko confirmed the passage of Ogba to journalists on Sunday night.