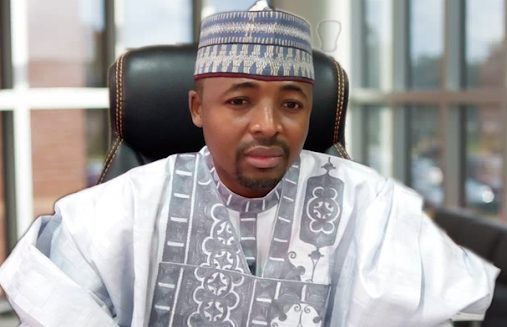 Getso made the disclosure on Saturday, in Kano, while monitoring the Keep Kano Clean exercise at Kwarin Gogau area of Dala, in the Kano metropolis.

He said that the state government had signed the management agreement with the company.

“We shall formally hand over the task of waste management in the state to a private firm in the next few days,” he said.

The commissioner stated that the Keep Kano Clean exercise, which began on June 19 as part of the government’s environmental sanitation policy, had brought a high-level of environmental re-orientation of residents of the city.

“The essence is to evacuate waste in inaccessible areas of the state and to clean-up drains in the metropolis. The effect of the exercise if hugely positive, we can all see the result on the sanitary state of the city”, he said.

Getso urged residents to support the company in performing its duty of managing solid waste in the state.