Yoruba movie actress, Peju Johnson, has revealed that she almost quit acting due to regular demand for sex in exchange for roles by movie producers.

The curvaceous actress during an interview mentioned that the problem of going from one location to the other was also one reason she almost quit the job.

“I actually wanted to quit acting in the early days of my career. Firstly, the stress of going from one location to the other could be exhausting.

“The second reason was because of the demand for sex in exchange for roles. Many people approached me, saying they would help my career if I dated them or had sex with them.

“Because I declined, nobody called me for jobs. I was at home for many months without getting any roles just because I refused to sleep my way to the top.

“I am sure I am at this stage right now because I am not sleeping with people in the industry. I believe only God can make one a star. I am not desperate. God’s time is the best. 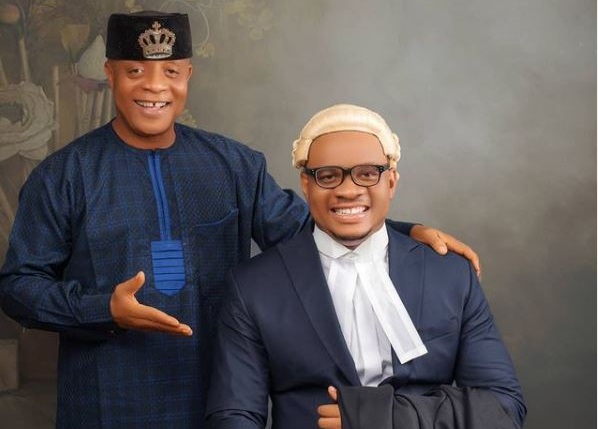