No plan to quit playing for Wales, Bale reveals 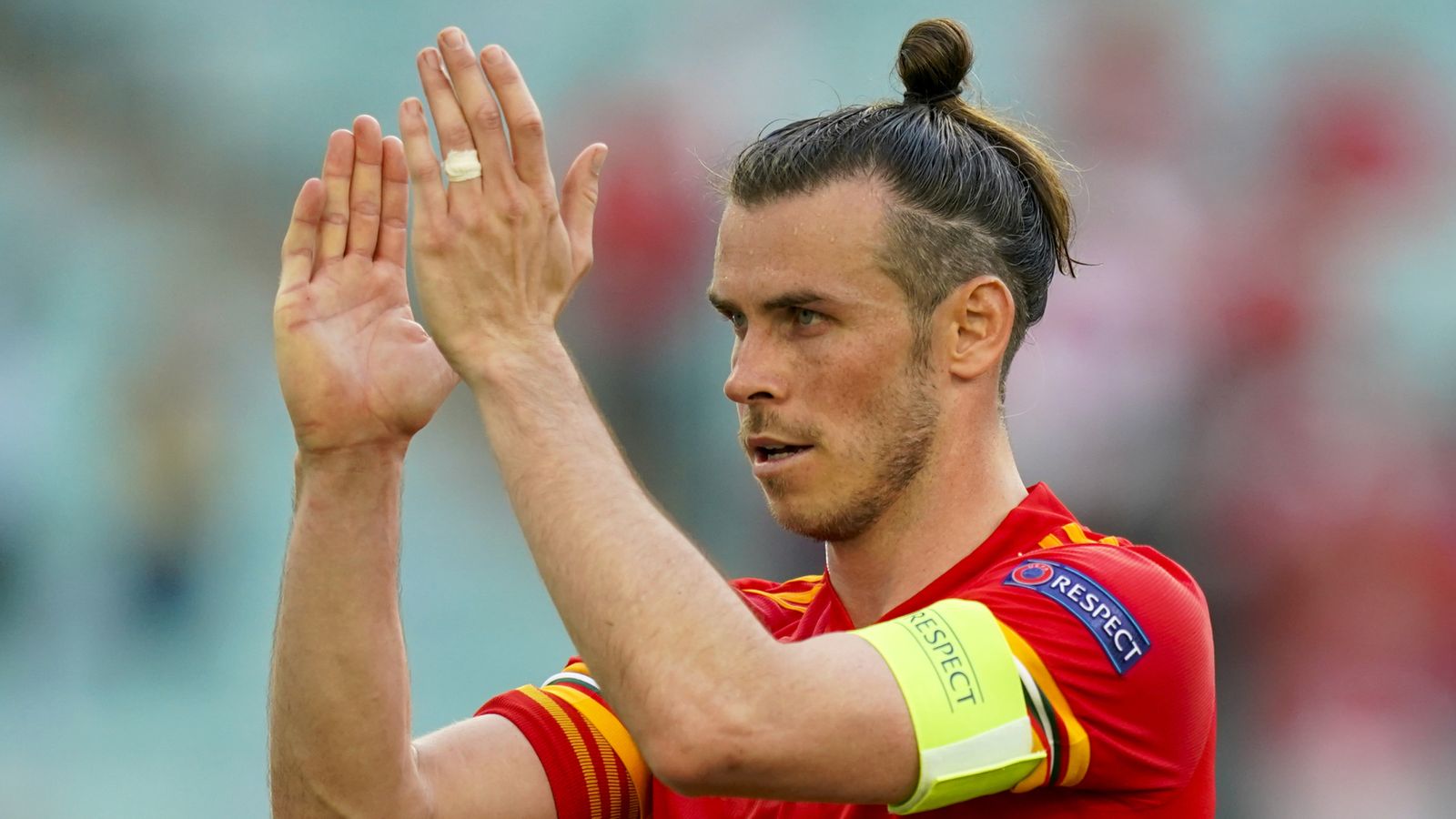 Gareth Bale has revealed that despite Wale’s exit from Euro 2020, he would not quit playing for the national team.

He said he would continue playing for Wales “until the day that I stop playing football”.

Bale was quizzed over his immediate future in the game following Wales’ exit from Euro 2020 after a 4-0 defeat to Denmark in Amsterdam.

The Real Madrid winger had previously said he had made a decision on his future with Wales and would reveal it after the tournament because it would “cause chaos”.

He also cut short a post-match interview when asked if he had played his last game for Wales after their loss to Denmark.

He later told S4C: “I want to continue to play. People ask stupid questions all the time, but obviously, I love playing for Wales.

“I’ll play for Wales until the day that I stop playing football.”

He added: “We’ve just started the World Cup campaign, and we need to take this experience into that.

“I feel like we have a very good way of playing when we play well and we need to keep that confidence high, keep playing football and I think we can qualify for the next World Cup.”