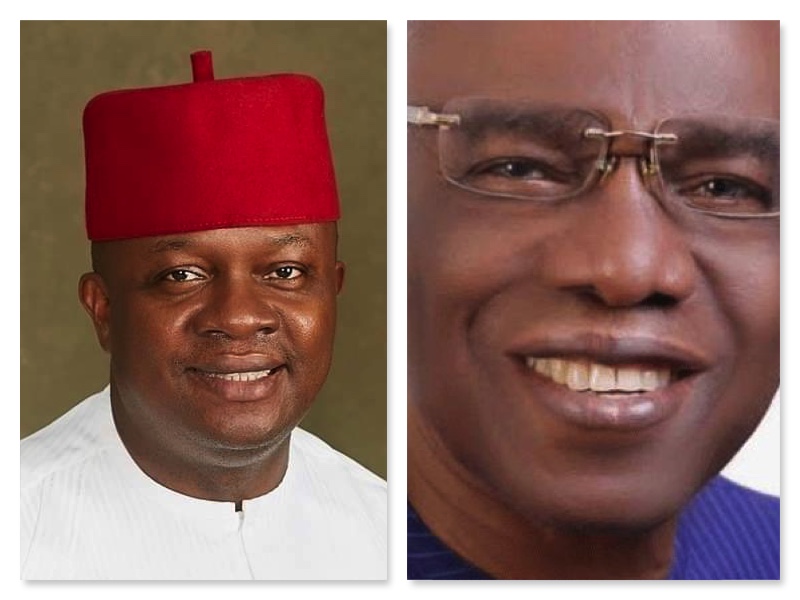 One party, two candidates. That was the story of the Peoples Democratic Party(PDP) in Anambra as two factions produced two candidates in parallel primaries.

Mr Valentine Ozigbo, former CEO Transcorp PLC emerged winner in one of the primaries, while Senator Ugochukwu Uba, emerged the candidate in the other.

He said Ozigbo polled 62 votes and was closely trailed by Dr Obiora Okonkwo who garnered 58 votes.

Mrs Uche Ekwunife, representing Anambra Central in the Senate was third with 44 votes.

A total of 16 aspirants contested for the PDP ticket out of which 12 were present at the venue and three withdrew from the race.

The Umeaba primary was held at the Paul University Complex, Awka.

The PDP in Anambra is divided between the Chief Ndubuisi led State Executive Committee and Umeaba led acting Caretaker Committee, following a judgement of an Abuja High Court on June 9.