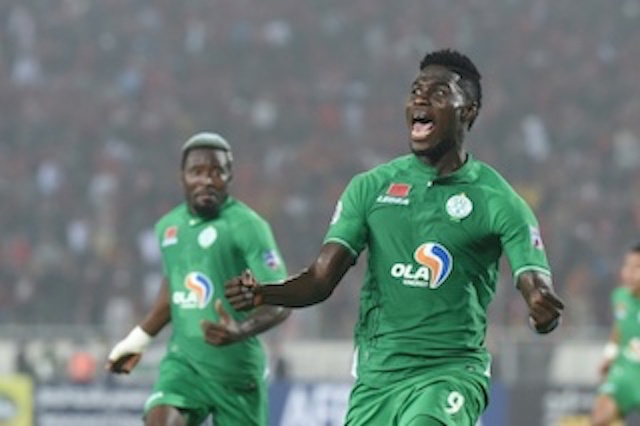 Raja Casablanca of Morocco will host the Pyramids of Egypt today in the second leg of the semi-finals of the 2020-21 CAF Confederation Cup.

The second match of the day will be between JS Kabylie of Algeria and Coton Sport of Cameroon.

Kabylie have an advantage as they won the first leg in Cameroon 2-1.

The final match will be played on 10 July, 2021, at Stade de l’Amitié, Cotonou, Benin Republic.

In the CAF Champions league, holders Al Ahly will play Kaizer Chiefs of South Africa in the final.

The match will be staged at the Mohamed V Stadium in Morocco on 17 July.

Al Ahly brushed aside 10-man Esperance 3-0 to record a 4-0 aggregate on Saturday.

The match was played at the AL Salaam Stadium in Cairo.

It was the first time the South African giants qualified for TotalEnergies CAF Champions League final.