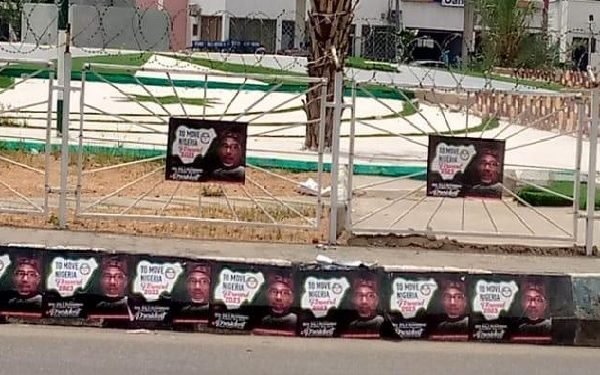 The posters had flooded several states in the North before hitting Kano.

However, Bala is not the only Presidential hopeful whose campaign posters are ubiquitous in Kano. Others are those of the APC National Leader Bola Tinubu and former Vice President Atiku Abubakar.

The source of Bala Mohammed campaign posters is not clear yet.

Nevertheless, some groups are beginning to declare support for the Bauchi governor to run for the number one office in the country.

Weeks back, 42 different groups under the umbrella of Northern Youth Leaders Forum (NYLF) endorsed the governor for President.

Governor Bala, however, has not declared if he would run for president in the 2023 general election.

PM News reported on Thursday that Bala Mohammed will announce his decision on the 2023 Presidency in the next three weeks.