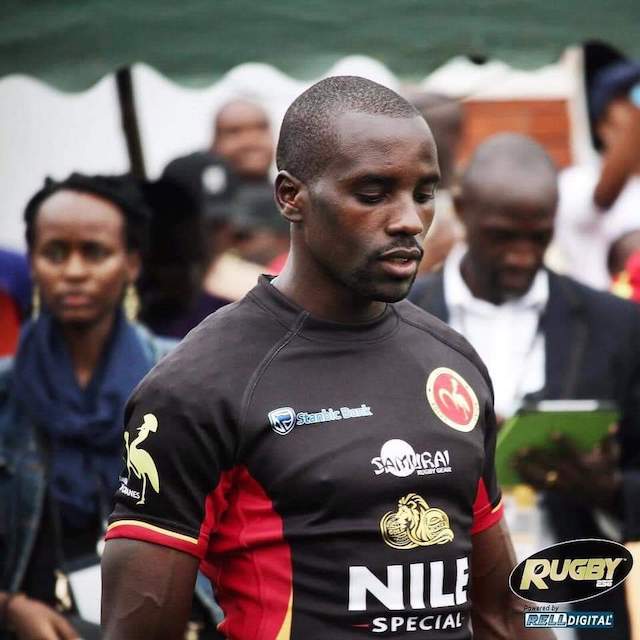 James Odong, a rugby player on Uganda’s national team has disappeared from his hotel in Monaco where the team was isolated.

The team was in isolation after some members tested positive for COVID-19 ahead of the repechage qualifier for the Tokyo Olympics.

Uganda Rugby Union in a statement said Odong, was being looked for by security authorities in Monaco.

The world rugby body withdrew Uganda from the competition because of the COVID-19 cases in the team.

The team was placed in isolation in Monaco.

Uganda has of late had incidents of its players testing positive in a foreign country after testing negative before travel.

The most recent has been two of its athletes to the Tokyo Olympics who tested positive in Japan ahead of the Games scheduled for next month.

Uganda is grappling with the second wave of the COVID-19 pandemic which has seen the country registering over 1,000 cases daily.

The country is currently under a partial lockdown aimed at limiting the spread of the virus.

Ministry of Health figures show that as of Thursday, the country’s cumulative confirmed cases were at 77,505 since March last year.