US carries out air raids on Iran-backed militias in Syria, Iraq 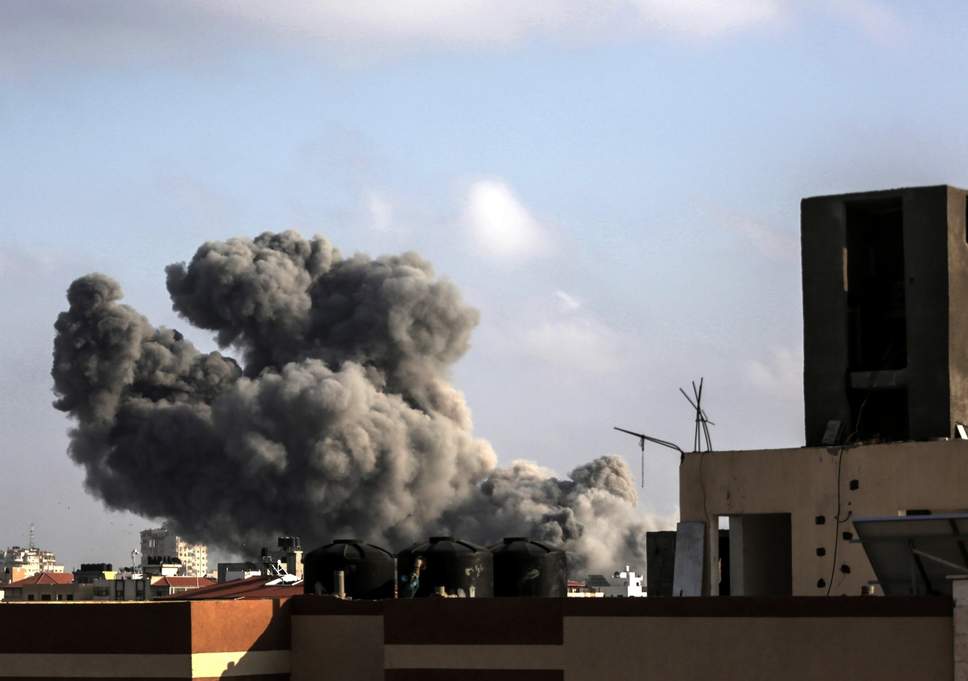 U.S. strikes on eastern Syria near the border with Iraq killed at least seven Iran-backed militiamen, a Britain-based monitoring group said on Monday.

The U.S. Pentagon said on Sunday that President Joe Biden had ordered the airstrikes against Iran-backed militia groups in the border region.

Two locations in Syria and one in Iraq both close to the border between the two countries were targeted.

The Britain-based Syrian Observatory for Human Rights said that in addition to those killed, others were injured, and they were mainly affiliated with Iraq’s Popular Mobilisation Forces, also known as the Hashd al-Shaabi.

Hashd al-Shaabi sources told dpa that at least four fighters were killed in the attack.

Ahmed al-Maksusi, a Hashd Shaabi commander, did not specify the number of those killed.

He vowed in a statement that his forces would await orders to respond and take revenge.

The Pentagon said the locations were operational and weapons storage facilities used by several Iran-backed groups including Kata’ib Hezbollah and Kata’ib Sayyid al-Shuhada.

“As demonstrated by this evening’s strikes, President Biden has been cleared that he will act to protect U.S. personnel.

“Given the ongoing series of attacks by Iran-backed groups targeting U.S. interests in Iraq, the president directed further military action to disrupt and deter such attacks,’’ Kirby said.

In his first order for a military retaliation as president in February, Biden ordered strikes on Iranian-backed militant groups in eastern Syria in response to rocket attacks against U.S. and coalition personnel at a base in Iraq.