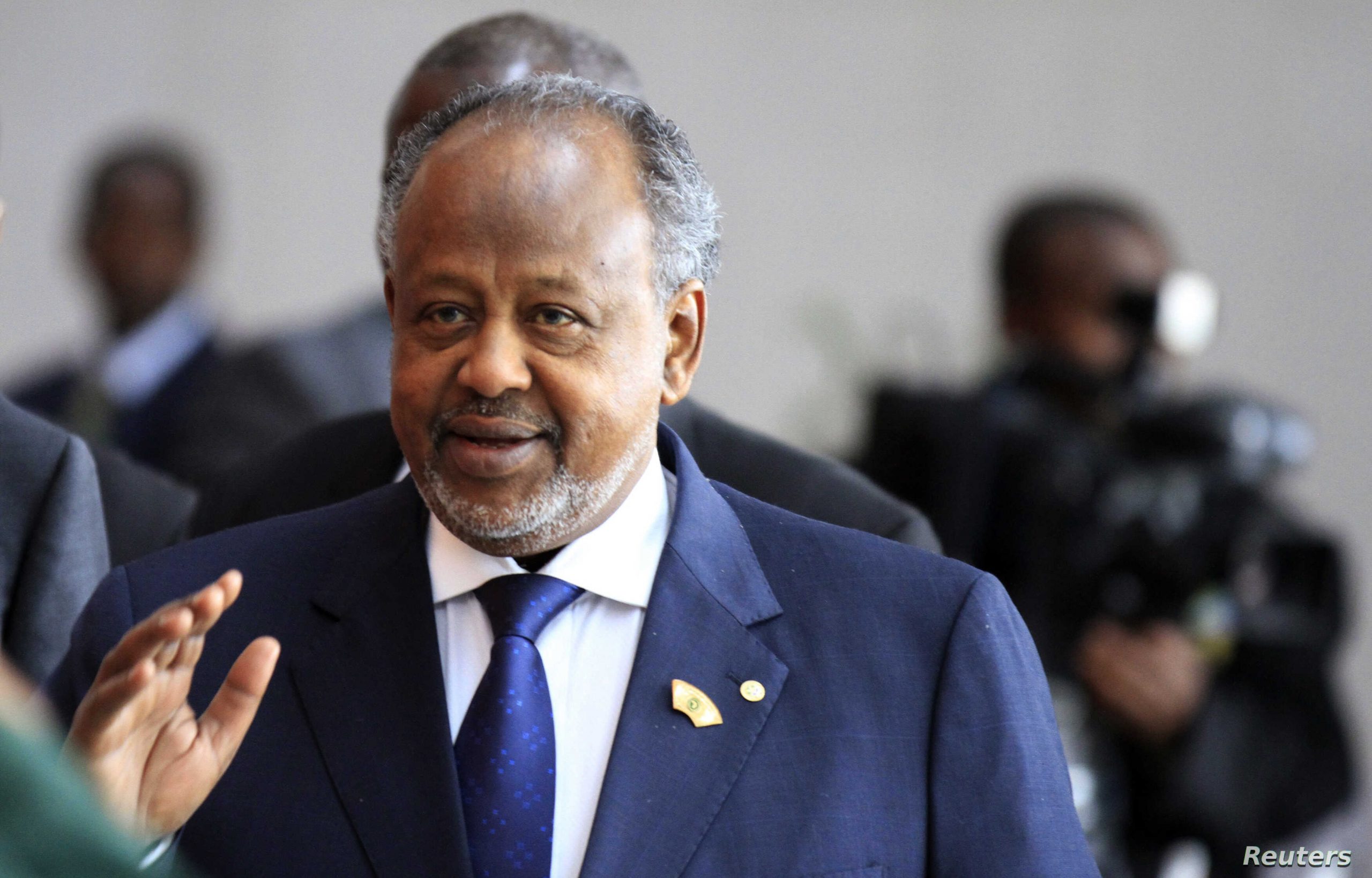 United States Secretary of State, Antony Blinken, has congratulated the people of Djibouti on their 44th independence anniversary which fell on Sunday.

In a statement, he said the United States and Djibouti are partners in fostering security, stability and peace in the Horn of Africa.

“We commend Djibouti’s leadership in the region, from hosting the Executive Secretariat of the Intergovernmental Authority on Development (IGAD) to its contributions to the African Union Mission in Somalia, and the important mediating role it plays,” Mr. Blinken said.

He added that the US will continue to work with the government and the people of Djibouti “to strengthen democratic institutions, expand economic opportunities, and advance our common interests”.