OYSIEC: Why we haven't paid some ad hoc staff 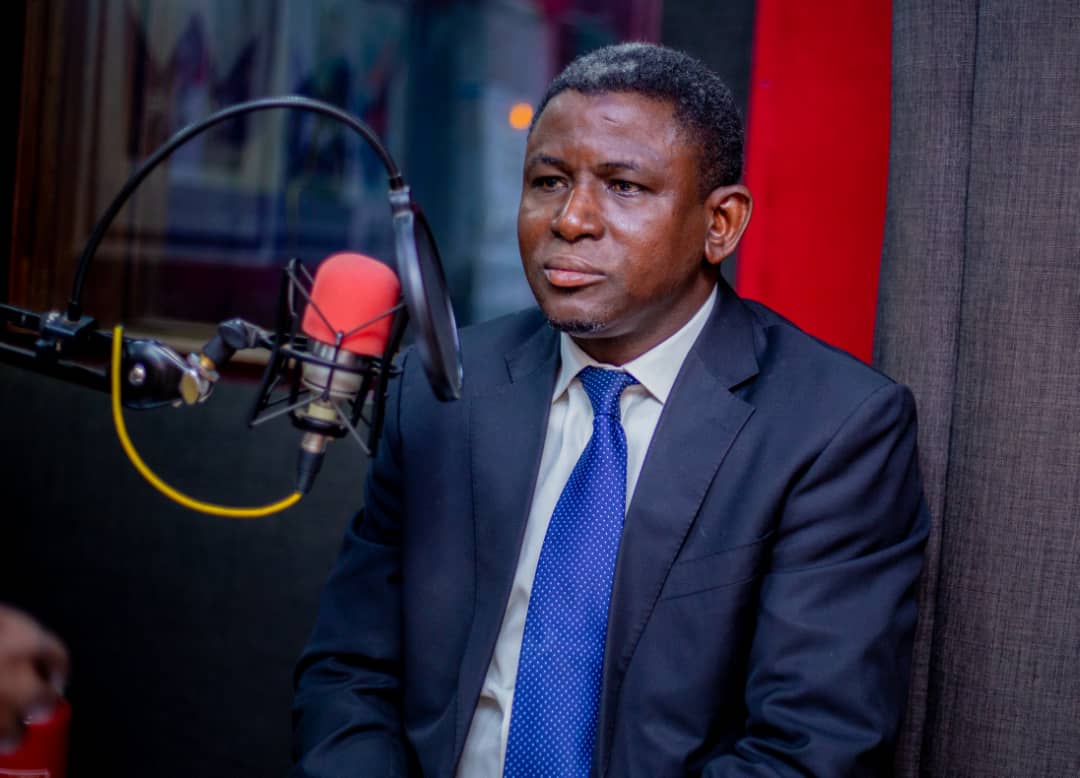 Mr. Isiaka Olagunju, Chairman, Oyo State Independent Electoral Commission (OYSIEC), said on Monday that the commission would pay the allowance of the remaining ad hoc staff engaged for the May 22 local government election.

Olagunju said in a statement in Ibadan that the delay in the payment was due to inaccurate data supplied by the beneficiaries.

He said that this called for verifications to prevent unforeseen circumstances.

His explanation came after some ad hoc staff engaged in the election had collected their allowances, while others have yet to be paid.

Olagunju said that the commission had emergency engagements in terms of personnel on election day, which made it difficult for the account department to rely largely on the master list for the payment.

He said that the payment schedule for the remaining local governments had been sent to designated banks for further necessary actions.

“There are cases of wrong account details provided by prospective beneficiaries, names, phone numbers and numbers of personnel exceeded what we suppose to have.

“So, we have to scrutinize the data for excellent output. We are not going to owe any of our ad hoc staff as payment is a continuum.

“We have done our part, and very soon those yet to receive their allowance will be credited by the finance institution,” the commission chairman said.

He said the commission was not selective in the payment, adding that the process was just to ensure transparency and accountability.