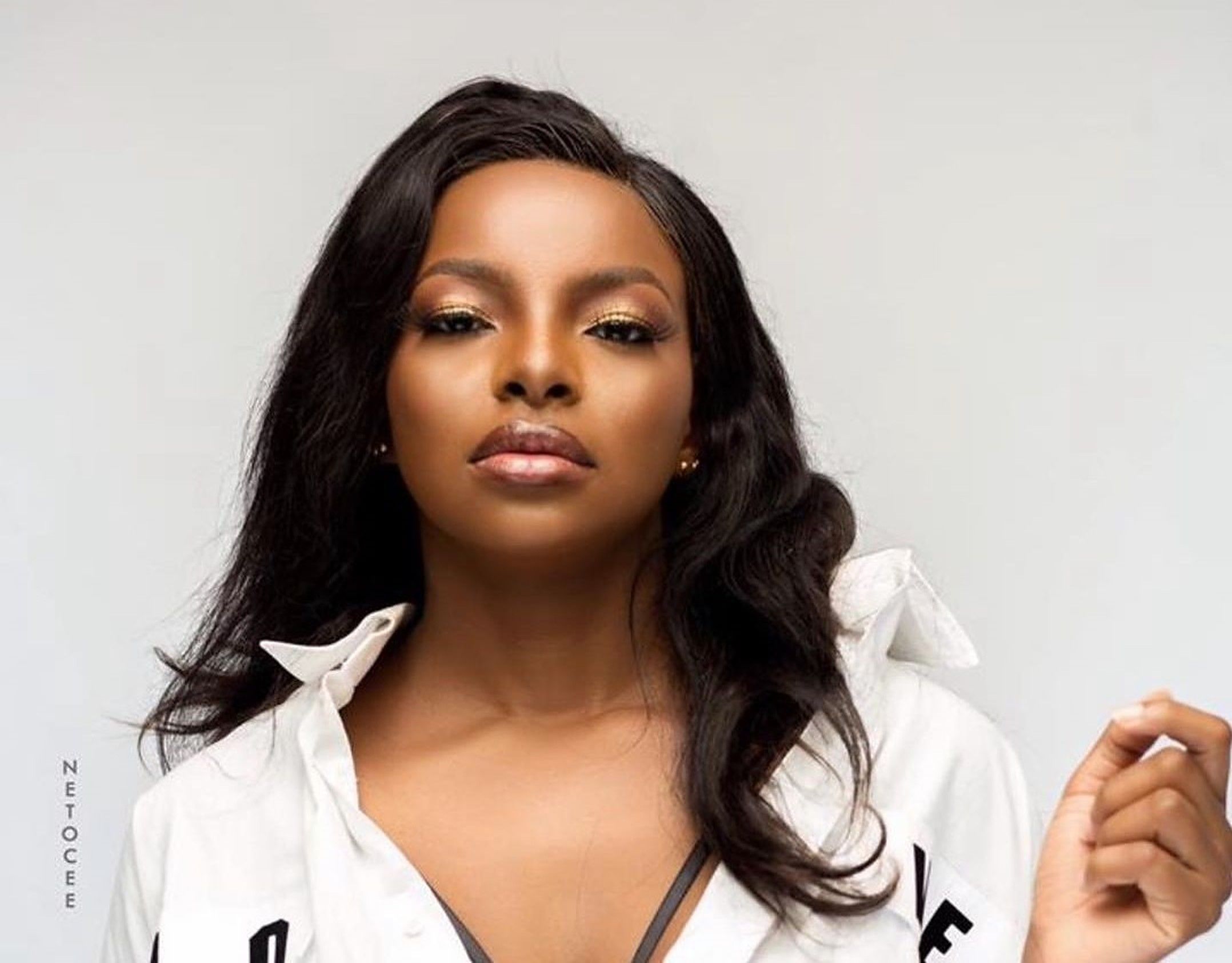 Former housemate of the Big Brother Naija reality show Lockdown edition, Wathoni Anyansi, has revealed the most hurtful thing she heard about her from a fellow ex-housemate, Erica.

The mother of one made the revelation to viewers and fans when the show host, Ebuka Obi-Uchendu, asked the most hurtful thing she heard about her from a housemate after the show.

“Erica said men who came after me were tasteless and that hurt me,” Wathoni told Ebuka at the Tuesday night, June 29, 2021, episode of the BBNaija Reunion show.

In the previous episode, Wathoni and Erica settled their differences and hugged one another without caution.

They also admittedly settled the perceived riff with each other and decided to remain friends.