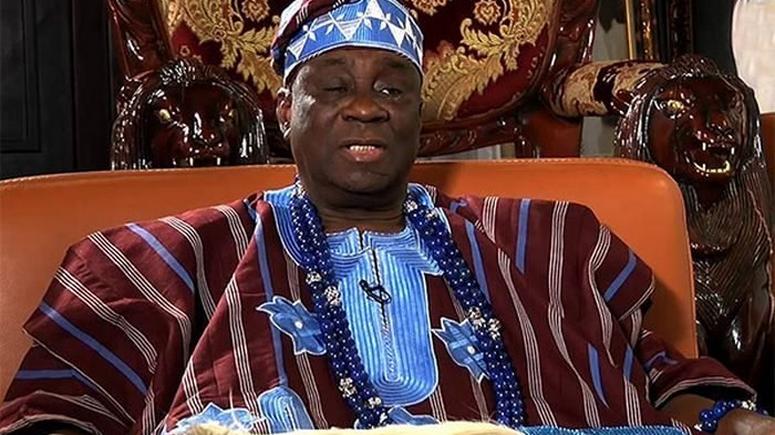 Oba of Lagos, Rilwan Akiolu on Tuesday said Nigeria is sitting on a time-bomb as its population keeps rising without corresponding plans for the citizens.

He spoke during the relaunch of Jigi-Bola Free Health Mission at the Police College, Ikeja, Lagos.

Akiolu stated that no matter the good intention of government without plans that corresponded with the number of its citizens, it would resulted in disaster.

The monarch said: “This initiative is a laudable one but you need to add education, right from elementary, secondary school to university. My dear son, Bola Tinubu who introduce this programme did a lot of research before he came out with it 20 years ago and it has helped  a lot.

“I commend this present governor because he came on board at the most difficult time, yet is doing everything humanly possible to make sure Lagosians get dividend of democracy; God will be with him and his family. Look at what happens after of #EndSARS protest, my palace was vandalized by unknown people but all this was a result of lack of education.”

Akiolu added that “I pray for this country every time and our number one citizen, I am pleading, Lagos deserves a special status because it caters for nearly every part of the world. Former president Obasanjo said something which is very important regarding our population.

“From information at hand, Raw Materials Research and Development Council conducted a research in all 774 local government in the whole country on youths and the things that can be done, from the report majority of the youths are willing and able if giving the opportunity but the government can only cater for five percent of the whole population.

“The remaining 95 percent is left to be roaming about, it is just a time bomb, Almighty Allah will not allow us to see another disaster but government has to do something quickly too and Lagos deserves special status.