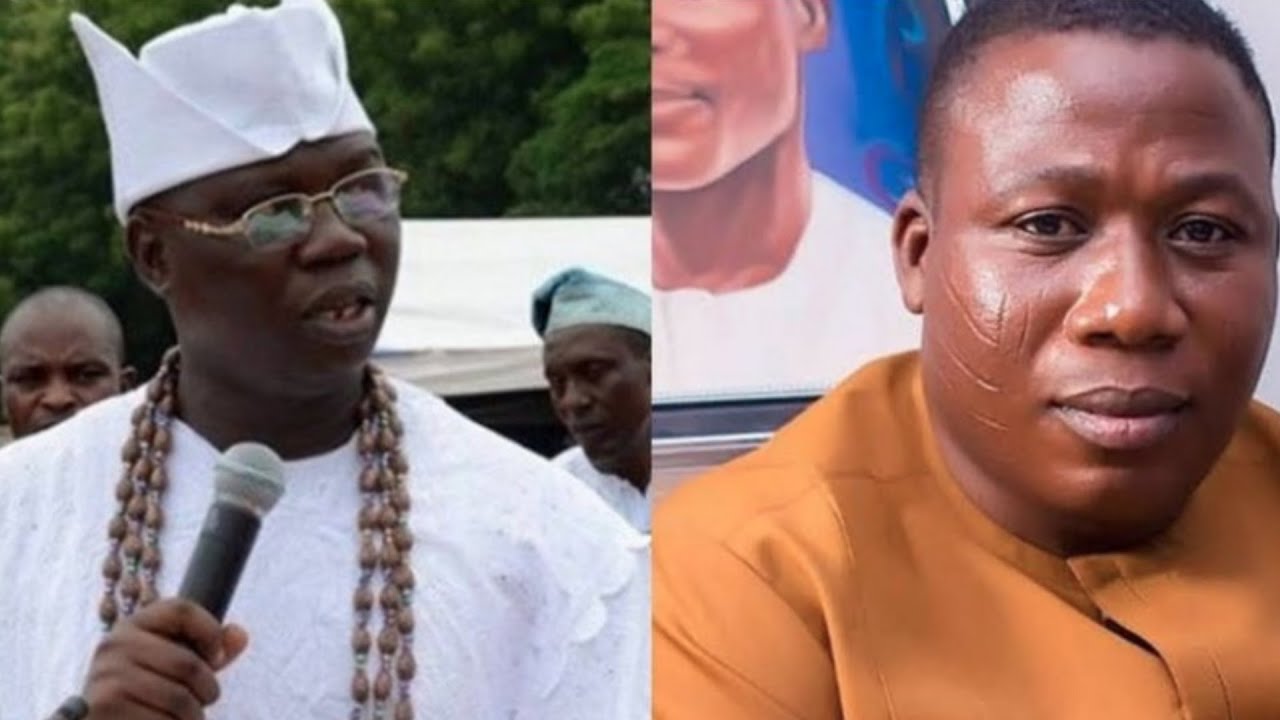 The Aare Onakakanfo of Yorubaland, Gani Adams, has condemned the attack on the house of Yoruba Nation agitator, Chief Sunday Adeyemo a.k.a Sunday Igboho.

The Yoruba leader reacted in a statement by his Special Assistant on Media, Kehinde Aderemi on Thursday.

Adams said that the attack was a ploy to silence Igboho from expressing his views on the state of the nation.

He called on the Federal Government to investigate the attack and bring the perpetrators to book.

“The attack on Sunday Igboho’s house is most unfortunate. It is a reflection of the fact that our lives as Nigerians are of no value to the government. And the truth is that nobody is safe in this country, the statement reads.

“The recent attack was the second in six months. The first was in January when his Soka residence was razed by unknown arsonists. And up till date, nobody had been apprehended in respect of the ugly incident.

“Those agitating for Yoruba nation have been the targets of this administration and the two attempts at Igboho’s houses within six months cannot be said to be ordinary. They were ploys to cow him and frustrate him.

“…As far as I am concerned, I don’t support anything that negates the law or anybody that disobeys the law, however, the Federal Government should be able to tolerate other people’s view, by taking into consideration, the rights of every citizen as it is in the constitution. This is what makes democracy thrives.”

Gani Adams also alleged that eight persons were killed in the attack while the house and cars of Iigboho were riddled with bullets.