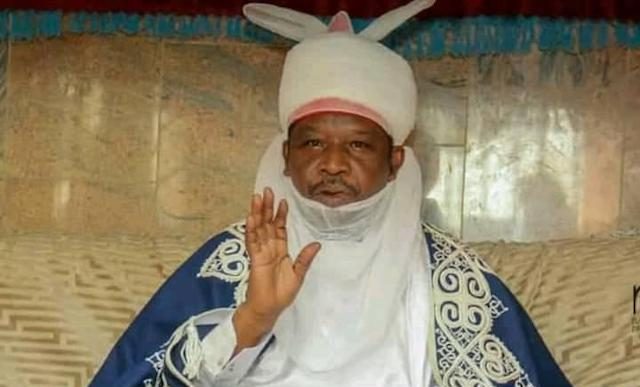 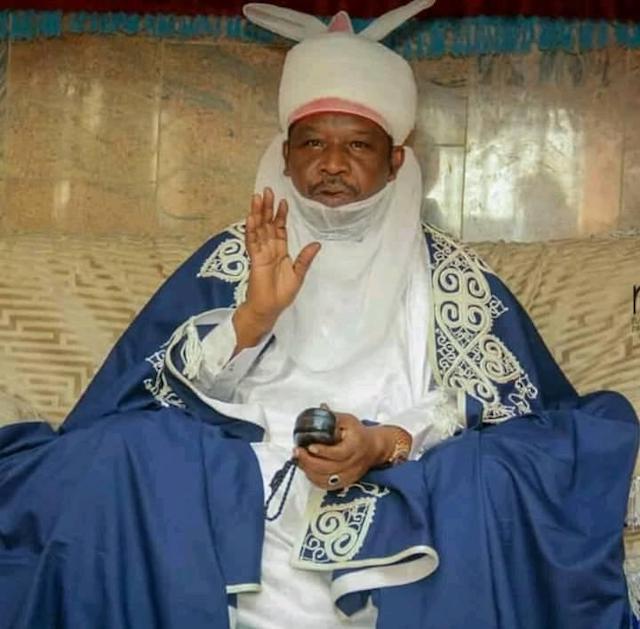 Governor Seyi Makinde of Oyo State has appointed the Emir of Katagum, Azare in Bauchi State, Umar Faruq Umar II, as the Chancellor of Ladoke Akintola University of Technology (LAUTECH).

The first-class monarch was named Emir of Katagum on December 14, 2017, following the transition of his father, Alhaji (Dr.) Muhammad Kabir Umar, CON.

According to a statement issued by Taiwo Adisa, Chief Press Secretary to the Governor said a letter of appointment signed by Governor Makinde, which conveyed his appointment as the 5th Chancellor of LAUTECH, indicated that the University will be happy to benefit from his rich experience as an administrator, and a community leader.

The letter read in part: “I wish to inform Your Royal Highness of your appointment as the Chancellor of Ladoke Akintola University of Technology (LAUTECH), Ogbomoso.”

It further reads: “While heartily congratulating Your Royal Highness on this well-deserved appointment, which is a call to serve humanity, the Oyo State Government expects that the University will benefit from your rich knowledge and exposure towards the realisation of the University’s unique vision.”

The Emir of Katagum, who holds a Bachelor of Arts Degree in History from the Bayero University, Kano, served in various capacities in the State and Federal Civil Service.