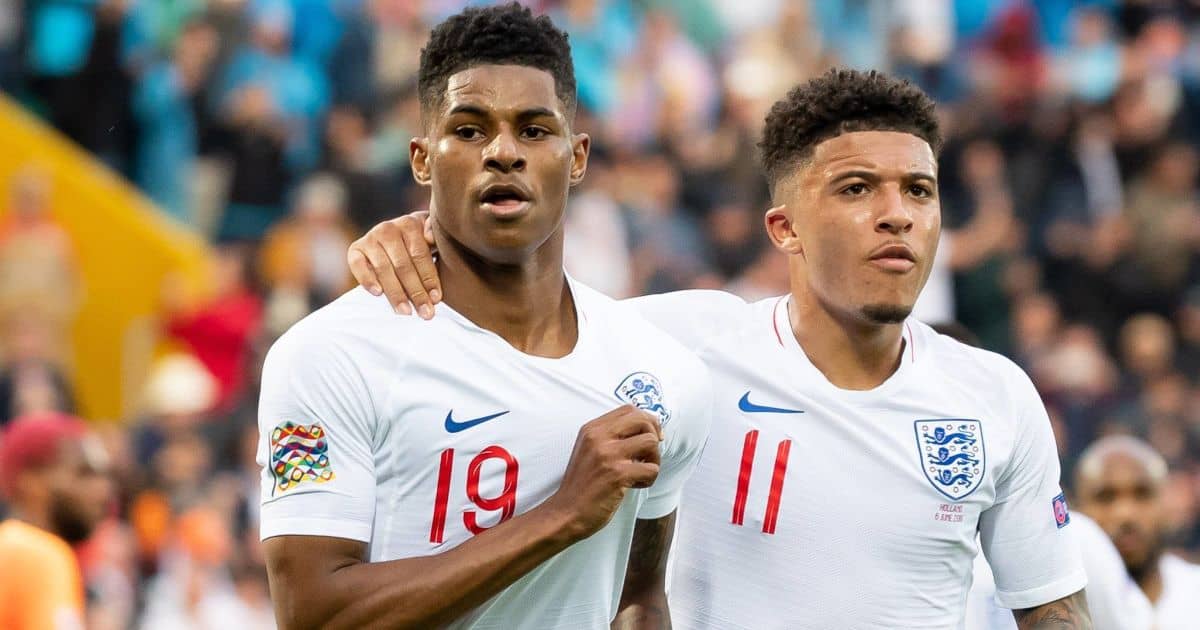 This follows confirmation by Manchester United on Thursday that an agreement in principle has been reached with Borussia Dortmund for the transfer of Jadon Sancho.

United in a statement on their website said the signing is, subject to contractual terms and a medical, which will be completed after Jadon’s involvement in the UEFA European Championship.

Both players are currently at the ongoing Euro 2020 with the Three Lions.

The 22-year-old is expected to wear Man United’s famous No.7 shirt next season after the deal is completed.