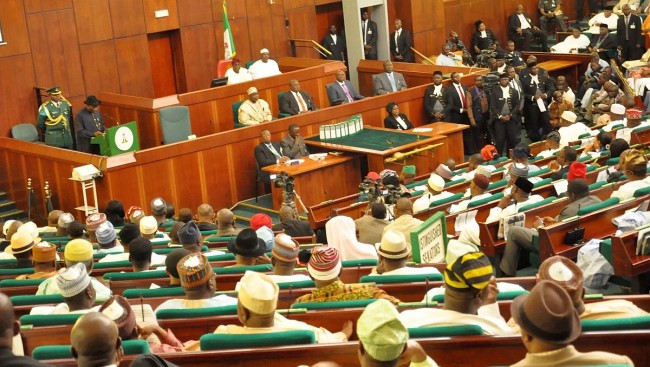 The House of Representatives has rejected the lifting of the suspension placed on social networking service, Twitter in Nigeria.

The House on Thursday rejected lifting Twitter suspension while considering the report of its Committee on the issue.

The Federal Government of Nigeria had recently suspended the operation of Twitter in the country following allegations that it allows content capable of threatening the corporate existence of Nigeria.

The House had mandated its Committees on Information, ICT, Intelligence, Justice and Orientation to investigate the circumstances of the suspension by the Federal Government on Nigeria.

Considering the report on Thursday, Toby Okechukwu, the Deputy Minority Leader of the House, suggested an amendment to one of the recommendations.

It states that “the Federal Government should take into cognizance the negative effect of the Twitter suspension on Nigerians who depend on the platform for their livelihood” and lift the suspension.

Formally supported by another member, the motion was rejected by the majority of the House when put to the vote.