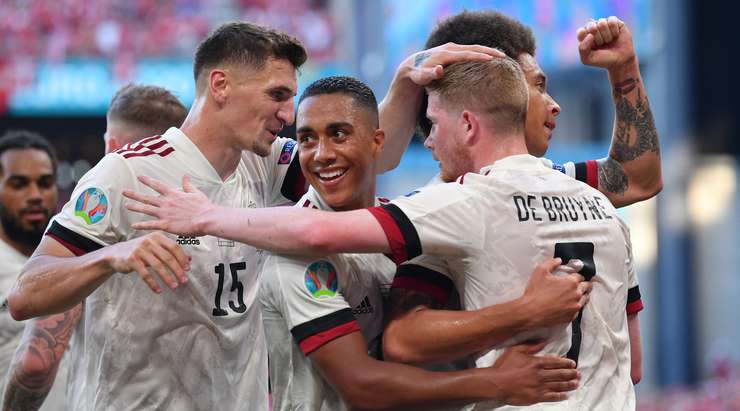 Top-ranked Belgium will take on fellow in-form side Italy later on Friday as the first Euro 2020 quarter-finals take place.

Both teams with 100 per cent records so far at the tournament will meet in Munich at 8pm.

The Spanish team started the tournament slowly with two draws.

They then went on to thump Slovakia 5-0 and Croatia 5-3 after extra-time in the last 16.