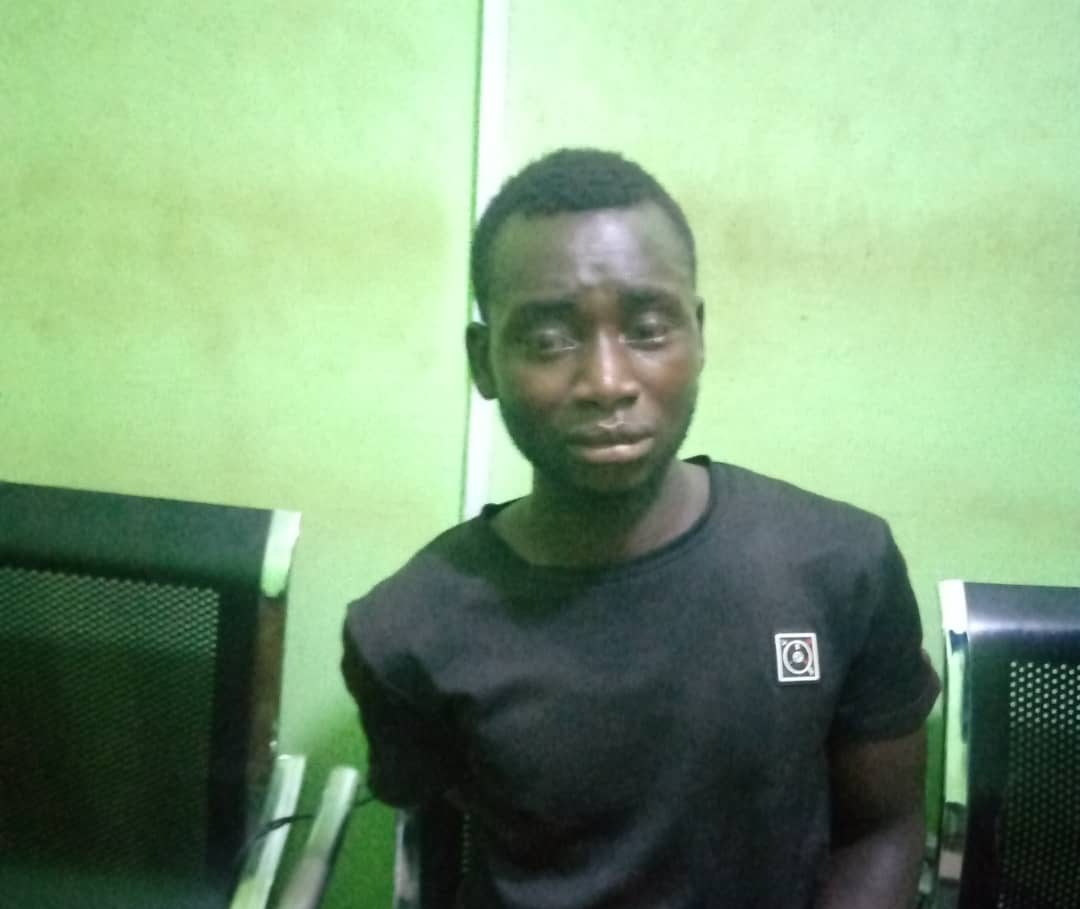 A notorious kidnapping suspect who has been on the wanted list of the Edo State Police Command, Yusuf Aliu, has been arrested by operatives of the Anti-kidnapping and Cyber Crime Unit of the Command.

The 22-year-old suspect who has been terrorizing Benin-Auchi Road and its environs, was arrested at about 4.30 pm on Thursday.

The Command in a statement by its Spokesman, SP Kontongs Bello, said Aliu had been on its wanted list for armed robbery and kidnapping.

“The suspect is the leader of a gang of 4 kidnappers that kidnapped one Lucky Ojezele at Idumwengie Community along Benin-Auchi Road on 5/01/2021 and fled.

“The Operatives of Anti-Kidnapping and Cyber Crime Unit of the Command through Hi-tech tracking/intelligence, arrested him at Old Road in Aduwawa, Benin City.

“One of his gang members, Philemon Timothy had earlier been arrested by the operatives and has since been charged to court.

“On interrogation, Aliu Yusuf confessed to the crime of kidnapping and armed robbery. Efforts are on top gear to arrest the remaining two suspects,” the statement said.

The State Commissioner of Police, CP Philip Aliyu Ogbadu, enjoinED all indigenes of the state to go about their lawful businesses, reiterating that the Command is not relenting in its effort of protecting lives and property.