Ado-Bayero 15th Emir of Kano gets staff of office 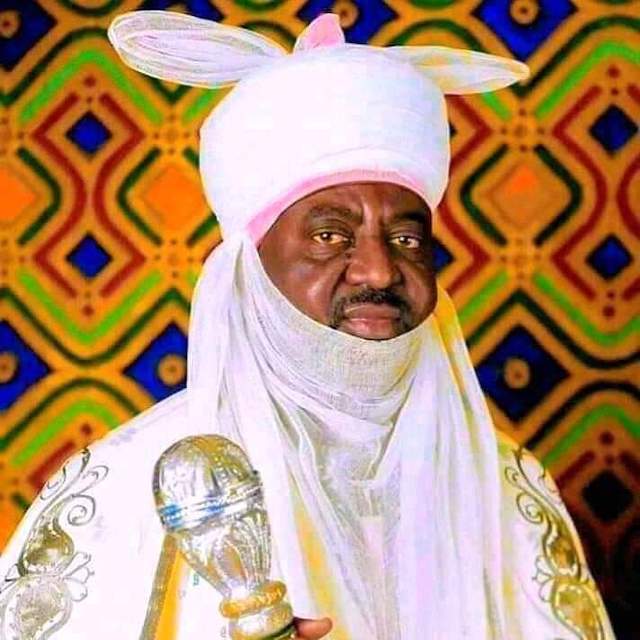 Ado-Bayero, who is from the Fulani ruling clan, ascended the throne on March 9, 2020, following the deposition of Muhammad Sanusi II, by Ganduje.

Speaking after presenting the staff of office, Ganduje urged the Emir to emulate his father by promoting peace and unity among his people.

The governor also advised the Emir to distance himself from anything that could tarnish the image of the traditional institution.

He described the Emir as a man of the masses, and urged him to ensure development of his domain like his late father did.

He thanked God who used him to appoint the Emir and rewrite the history of Kano by creating four additional Emirates, which, according to him, will go a long way in developing the entire state.

Ado-Bayero urged the people of Kano to respect constituted authorities and other leaders in the society.

The Emir also urged them to continue to pray for peace and unity in the country.

He also called on wealthy individuals to continue to support the poor in society.

The Emir promised to be fair and just to everyone in his domain, irrespective of their status in the society.

He also advised leaders to continue to fear God in all their dealings, saying that they would be asked to give account of their stewardship in the hereafter.

The event was witnessed by Vice President Yemi Osinbajo, governors and a delegation sent by President Buhari.