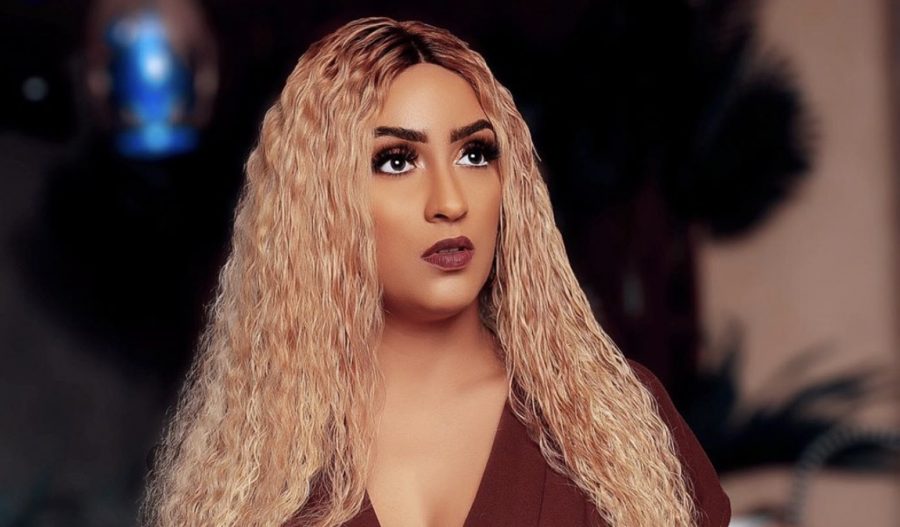 Popular Nollywood actress, Juliet Ibrahim has advised women to inculcate the habit of supporting one another.

The actress said that while women fight for gender equality, they still find themselves destroying each other by slut-shaming one another.

This is in the wake of the Big Brother Naija reunion show where former housemates, Tolani Baj and Vee, called each other unprintable names while discussing their stay in the BBNaija house in 2020.

“Why are women so comfortable slut-shaming each other whenever there’s an altercation? It is not okay when the male gender calls a female a slut but we’re saying it’s okay for females to slut-shame themselves?” she said.

“Slut’ and ‘whore’ still possess the power to destroy the lives of individual women and young girls.

“Women are in the world fighting for gender equality in every sector of life; so ladies isn’t it better we stop the double standards and focus on supporting each other rather than bringing each other down as women?” she asked.