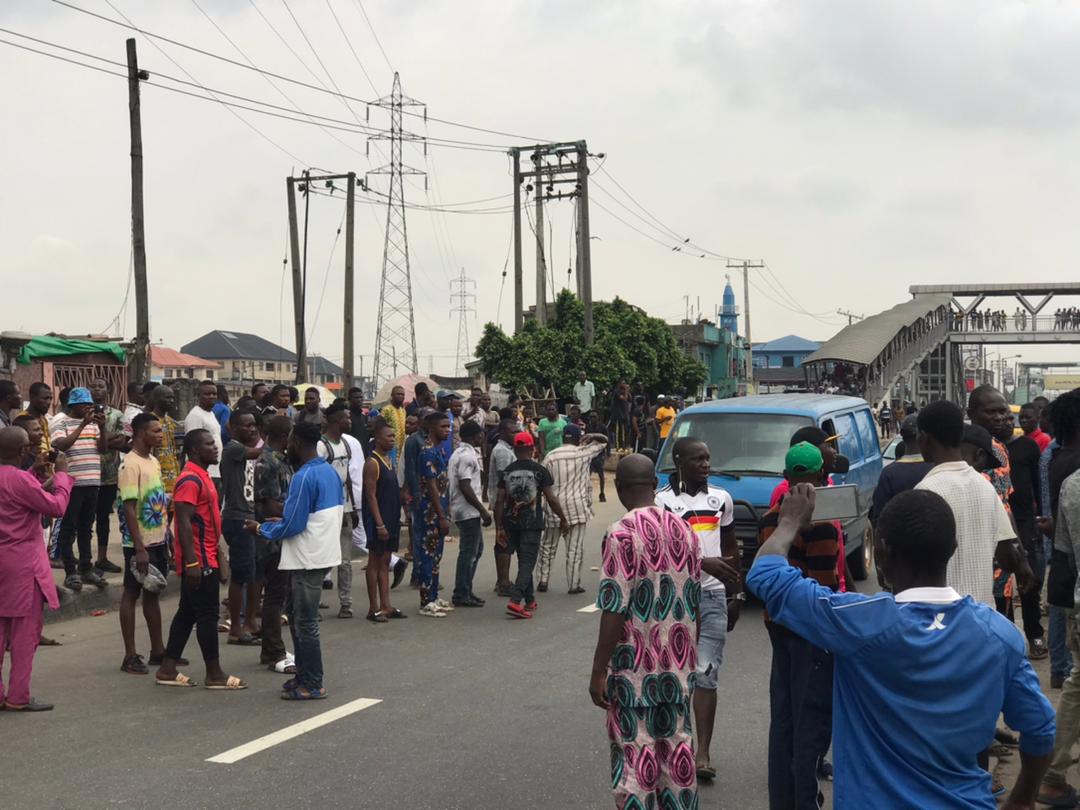 Police killed one in Ojota

A 14-year-old girl identified as Jumoke has been killed by stray bullets in Ojota, Lagos State.

The victim was hit by a bullet in front of her mother’s shop where she’s selling drinks.

Her body was later whisked away in a police van to unknown location.