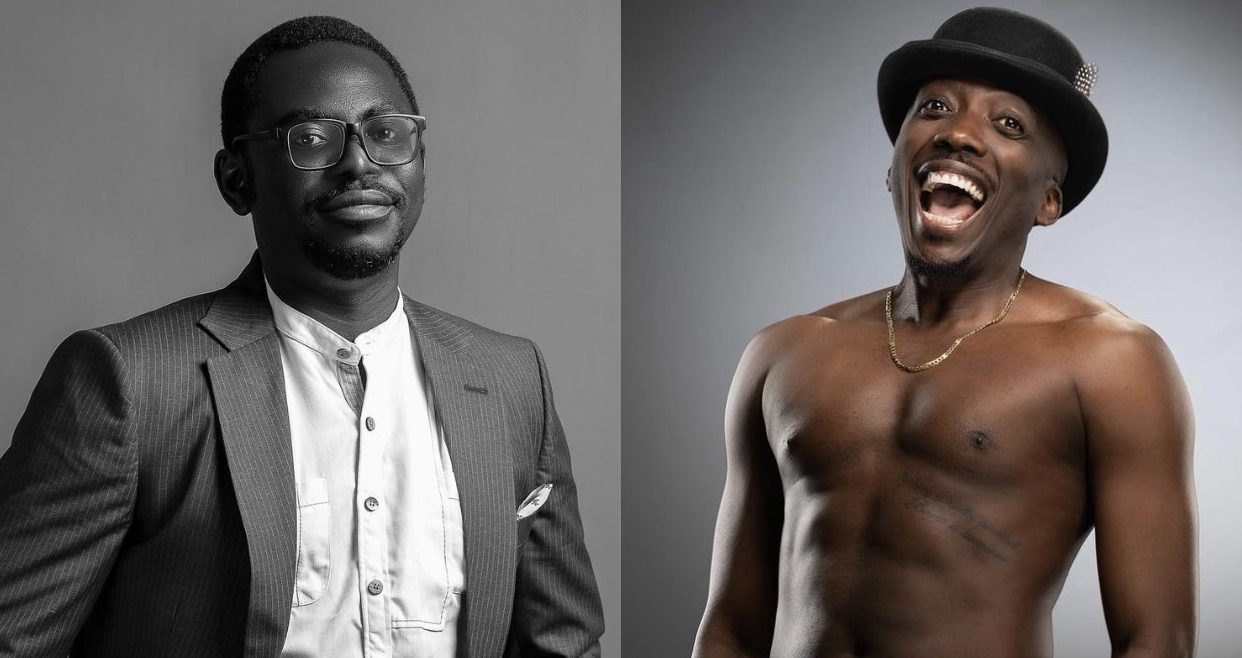 Nigerian popular comedian Bovi Ugboma, popularly known as Bovi, has called out Nollywood director, Niyi Akinmolayan, for promoting his movie after he deliberately refused to identify with the project since it was released.

Bovi recently released his comedy movie, ‘My Village People’ which was directed by Akinmolayan.

However, the comedian accused the director of attempting to shut down his set during their shoot following a disagreement.

Bovi described Akinmolayan as a clout chaser, claiming the approach to making the movie was deliberately mediocre and that he was advised to ignore Akinmolayan and focus on completing the project.

Bovi also accused Akinmolayan of identifying  with the movie after the project is doing ‘favourably well.’ 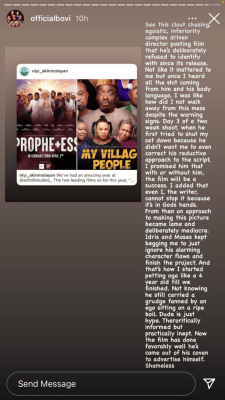 The director is yet to reply to the comedian at the time of filing this report.