Buhari dragged to Abuja court over N9.7T loans from CBN 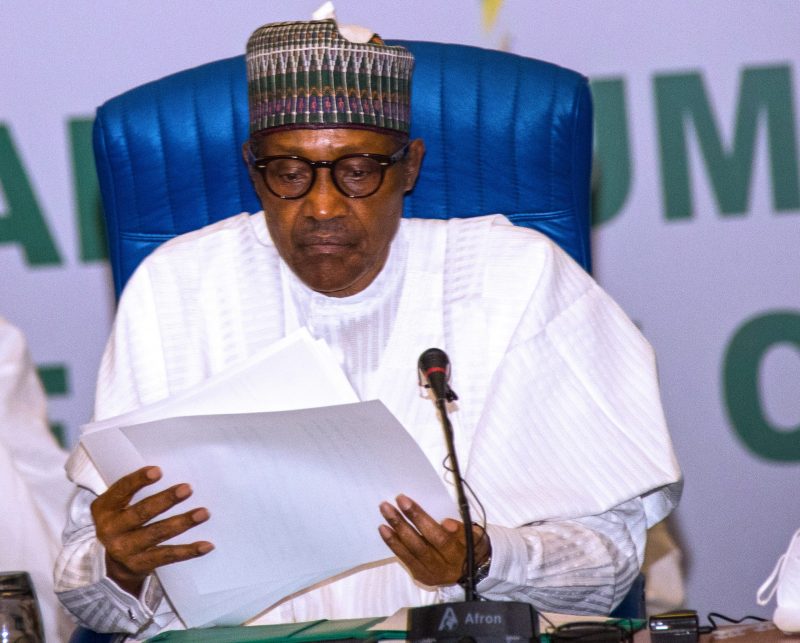 Buhari dragged to court to explain N9.7T loan from CBN

President Muhammadu Buhari has been taken to an Abuja Federal High Court to give spending details of the $25 billion or N9.7T overdrafts and loans obtained from the Central Bank of Nigeria (CBN) since May 29, 2015.

Socio-Economic Rights and Accountability Project (SERAP) which filed the suit also wants the court to compel Buhari to explain the projects on which the overdrafts have been spent, and repayments of all overdrafts to date.”

The group also seeks an order to compel the president to “explain and clarify whether the $25bn or N9.7T overdraft reportedly obtained from the CBN is within the five-percent limit of the actual revenue of the government for 2020.”

The suit followed SERAP’s Freedom of Information (FoI) request to President Buhari, stating that: “Disclosing details of overdrafts and repayments would enable Nigerians to hold the government to account for its fiscal management and ensure that public funds are not mismanaged or diverted.”

In the suit number FHC/ABJ/CS/559/2021 filed last week at the Federal High Court, Abuja, SERAP is also seeking: “an order directing and compelling President Buhari to disclose details of overdrafts taken from the CBN by successive governments between 1999 and 2015.”

In the suit, SERAP is arguing that: “Secrecy and the lack of public scrutiny of the details of CBN overdrafts and repayments is antithetical to the public interest, the common good, the country’s international legal obligations, and a fundamental breach of constitutional oath of office.”

Joined in the suit as respondents are the Attorney General of the Federation and Minister of Justice, Abubakar Malami, SAN; the Minister of Finance, Budget and National Planning, Zainab Ahmed; and the Governor of CBN, Godwin Emefiele.

SERAP will argue that: “Ensuring transparency and accountability in the spending of CBN overdrafts and loans would promote prudence in debt management, reduce any risks of corruption and mismanagement, and help the government to avoid the pitfalls of excessive debt.”

“By the combined reading of the Constitution of Nigeria 1999 (as amended), the Freedom of Information Act, the UN Convention against Corruption, and the African Charter on Human and Peoples’ Rights, there are transparency obligations imposed on the government to disclose information to the public concerning details of CBN overdrafts, loans and repayments to date.”

The suit was filed on behalf of SERAP by its lawyers Kolawole Oluwadare and Ms Adelanke Aremo.