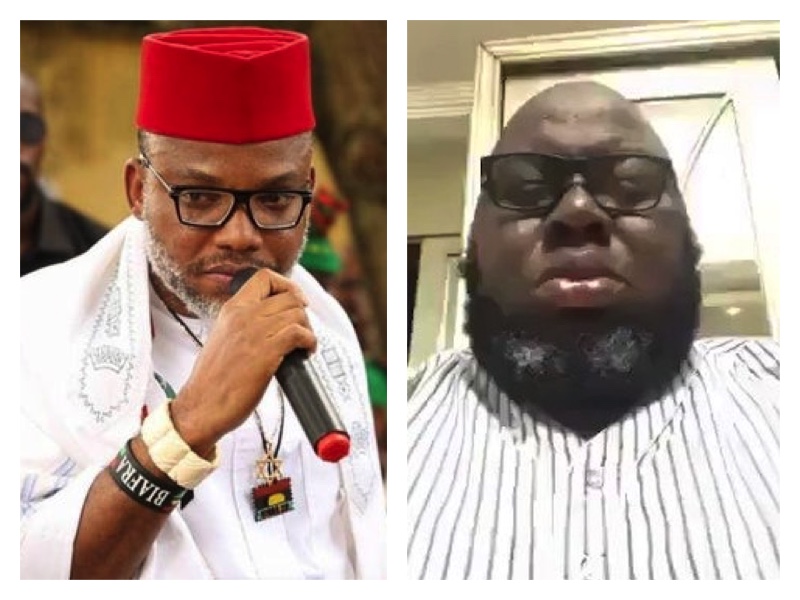 A trending video of former Niger Delta militant, Asari Dokubo in which he focused on Nnamdi Kanu was not about the IPOB leader’s current travail.

It found its way into the social media in the wake of Kanu’s arrest in Kenya and his scheduled trial for treason on 26 July.

Some bloggers are presenting the video as a new one and Dokubo’s reaction to Kanu’s arrest.

P.M.News can confirm that up till today, Dokubo was yet to comment on the matter.

His last post on his Dokubo Asari Justice Foundation Facebook page was on 19 June, when he canvassed for Ijaw self-determination.