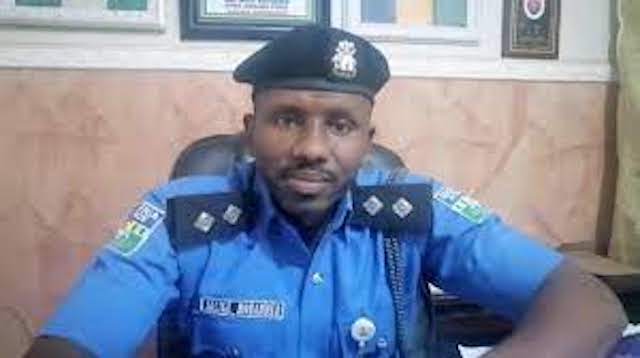 The Improvised Explosive Device that killed a seven-year old boy and injured two others was concealed in three empty yogurt containers, the police revealed on Sunday.

The Saturday incident occurred in Badarawa area of Kaduna metropolis.

The other two children were aged 9 and 7.

“Three Children picked up the bottles but unknown to them, they contained explosive substance; the children started playing football with the bottles, as a result two of the bottles exploded, injuring the three children.

The victims were however rushed to Barau Dikko Teaching Hospital for treatment, where one of them died owing to injuries he sustained from the explosion.

“One of the victim was treated and discharged, while the third child is still receiving treatment.

“The Command’s Explosive Ordinance Department (EOD) is carrying out a holistic forensic analysis of the device with a view to apprehending those responsible for this heinous act,” he said.