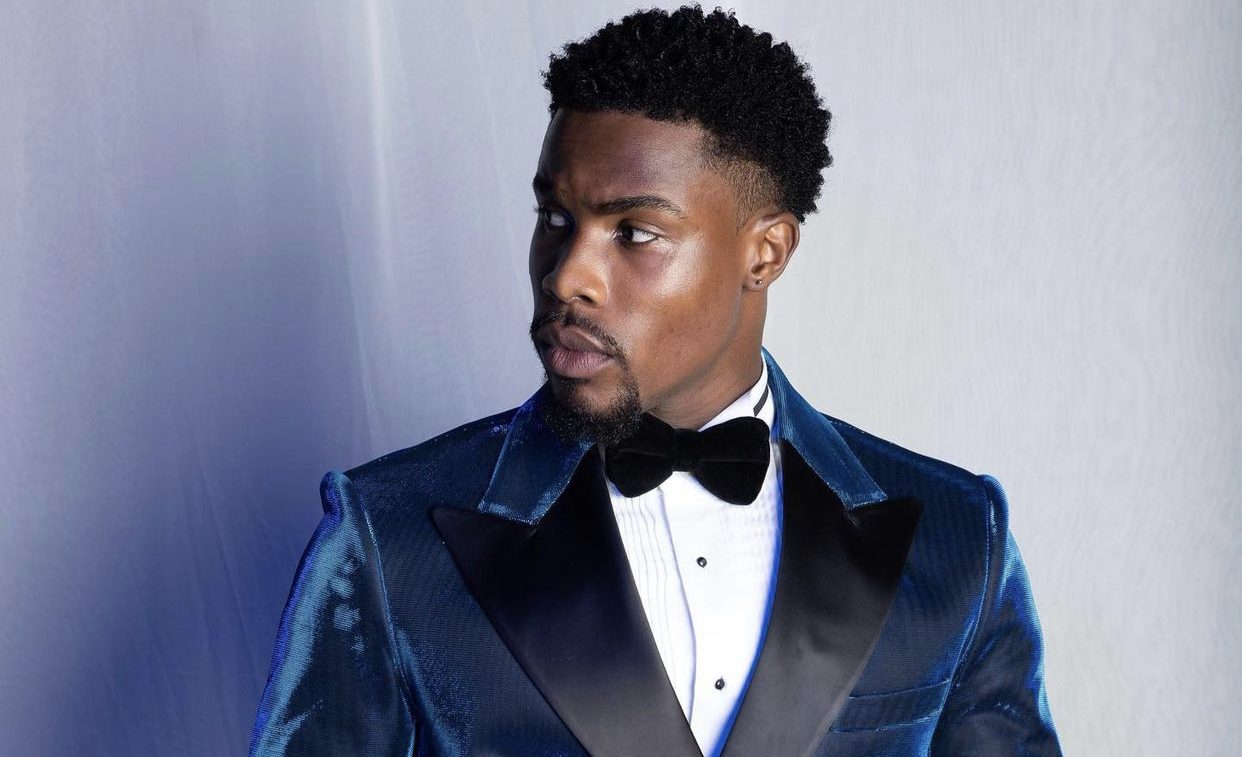 Former housemate of BB Naija reality TV show, Neo Akpofure popularly known as Neo, has gotten a car gift from his fans for his birthday.

In a series of photos shared on social media, the reality TV star was spotted receiving the gifts from his loyal fans.

Neo joins the list of reality TV stars who have been gifted with cars on their birthdays.

From Bam Bam, Laycon to Tacha, the list of reality TV stars whose fans have gone out of their way to spoil them with expensive gifts appears to be growing.

From struggling to pay his one-bedroom apartment rent, Neo has became a landlord in Lagos.

Neo is from Delta State.