It's fake news: Asari Dokubo has not made any comment on Nnamdi Kanu 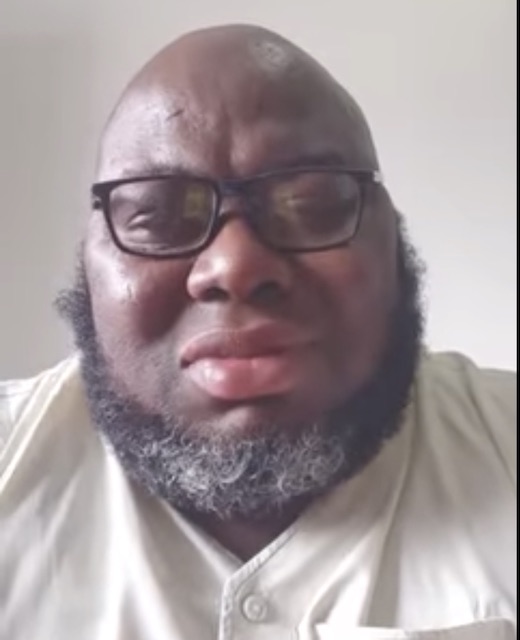 Former Niger Delta militant Asari Dokubo has not made any comment yet on the re-arrested IPOB leader, Nnamdi Kanu.

Reports crediting Dokubo with saying that he would smoke out Kanu and that Kanu’s madness “neva started”, were based on a video released by Dokubo on 31 May, 2020.

P.M.News can confirm that Asari Dokubo has not made any new video on Nnamdi Kanu’s current travail.

The viral video, which had attracted 355,000 views and over 6,500 comments was made during another context.

It found its way back into the social media on Saturday in the wake of Kanu’s arrest in Kenya and his scheduled trial for treason on 26 July.

The last post made by the ex-militant on his Dokubo Asari Justice Foundation Facebook page was on 19 June, when he canvassed for Ijaw self-determination.