AstraZeneca gets EU clearance on Alexion 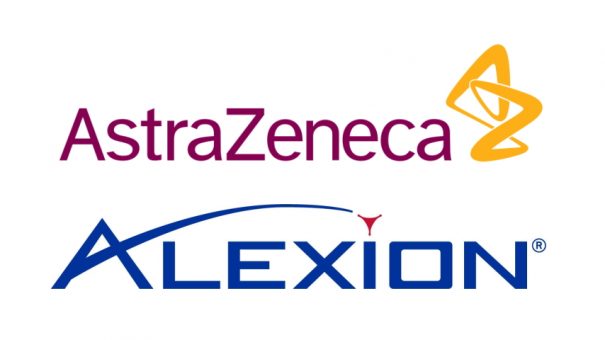 AstraZeneca on Tuesday said it had received clearance from the European Commission for its proposed acquisition of Alexion Pharmaceuticals, Inc.

The approval follows clearances in the United States, Japan and other countries.

Regulatory clearance in Britain is pending and remains the only requirement to complete the deal.

In December 2020, AstraZeneca agreed to buy Alexion for 175 dollars per share in cash and stock, valuing the Boston-based company at 39 billion dollars.

Shareholders of both companies supported the acquisition by their votes on May 11.

AstraZeneca expects the proposed acquisition will enhance its scientific presence in immunology by adding Alexion’s innovative complement-technology platform and an extensive pipeline.

Subject to completing the acquisition, the company will create a group focusing on rare diseases.

It will be named ‘Alexion, AstraZeneca Rare Disease,’ and will be headquartered in Boston, U.S.

Over 7,000 rare diseases are currently known, and only approximately 5 per cent have treatments approved by the U.S. Food and Drug Administration.

Meanwhile, the demand for medicines for rare diseases is forecast to grow by a low double-digit percentage in the future.

Marc Dunoyer, Executive Director and Chief Financial Officer, said, “we are now another step closer to closing the acquisition and combining the two companies to create a leader in immunology and precision medicines.

“We will continue to progress towards the completion of the acquisition during this quarter.”