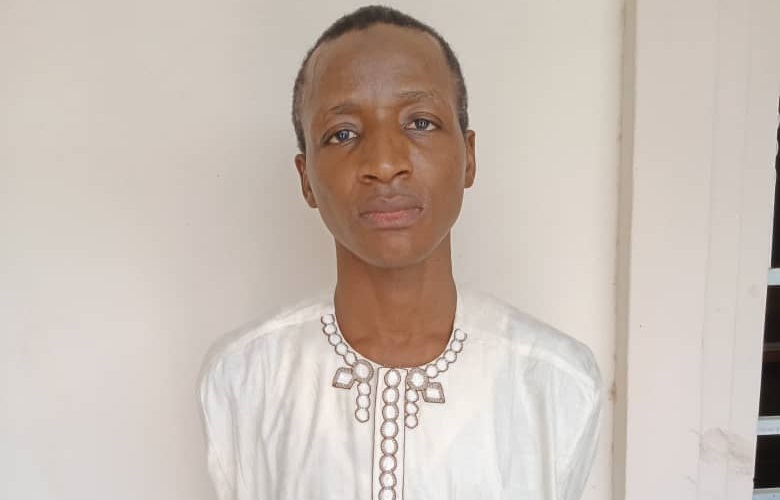 A Gombe State High Court on Monday, July 5, 2021, convicted and sentenced a former employee of Ashaka Cement, to one year imprisonment.

The case which was presided over by Justice Fatima Musa convicted and sentenced one Bala Bello, a former employee of Ashaka Cement, Bajoga, Gombe State to one year imprisonment on two separate one-count charges of stealing brought against him by the Gombe Zonal Office of the Economic and Financial Crimes Commission (EFCC).

The offence is contrary to Section 320 and punishable under Section 322 of the Penal Code.

Bello was alleged to have collected the sums of N780,000 (Seven Hundred and Eighty Thousand Naira) and N400,000 (Four Hundred Thousand Naira) from Alhaji Shadi Manu and Sa’ad Abdulhamid respectively, on the pretext of supplying them trucks of cement which he never did. Instead, he diverted the funds to personal use.

The defendant pleaded guilty to the two separate charges and was consequently convicted.

She further ordered the convict to restitute the sums of N780, 000 (Seven Hundred and Eighty Naira) to his first victim, Alhaji Shadi Manu and N400,000 (Four Hundred Naira) to Sa’ad Abdulhamid.