Just In: NUT drags El Rufai, 3 others to court 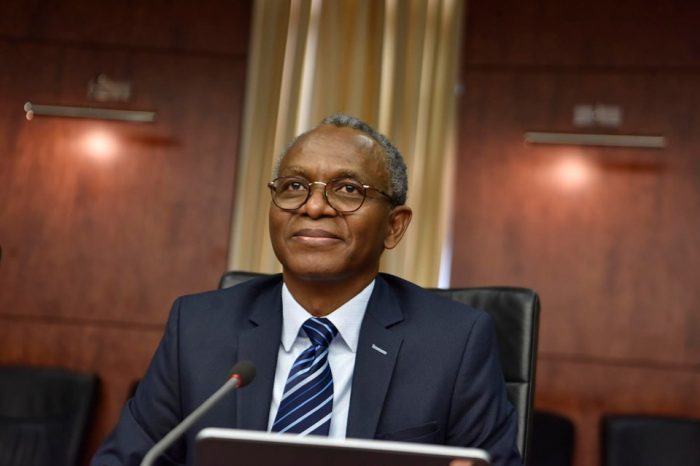 The Nigerian Union of Teachers (NUT), Kaduna chapter, on Tuesday dragged Governor Nasir El Rufai before the National Industrial Court, over alleged interference in its affairs.

When the matter came up before Justice Ayodele Obaseki-Osaghae, the claimant’s counsel, Samuel Atung informed the court that they had served process on the defendants.

The first, second and third defendants however were not represented either by their representatives nor counsel.

The fourth defendant counsel, O.A Akinde acknowledged receipt of the claimant’s originating process and added that they had filed their response at the court’s registry.

She further explained that she was told that it had to undergo the mandatory days for quarantine before serving same on the claimant.

Akinde then prayed for an adjournment, in the hope that the claimant would be served before the next adjourned date.

Atung on his part informed the court that he filed a motion on notice and originating summons on March 10 and it was served on June 22.

The court hinted that instead of taking them one after the other, they will be taken together and said ” this is a new matter that came up for mention for the first time.

“Having been mentioned, it is adjourned until Oct. 7 for hearing.

“Hearing notices are to be issued and served on the first, second and third defendants”, the judge concluded.

News Agency of Nigeria (NAN) reports that the claimant from its motion on notice is seeking for an order of interlocutory injunction restraining the defendants whether acting by themselves, officers, agents or servants from acting on the report of PKF Chartered Accountants and Business Advisers appointed by them to review the financial statement of the NUT, Kaduna State chapter.

NAN also reports that the claimant in addition is seeking for an order of interlocutory injunction restraining the defendants from prosecuting and interfering with the officials and management of the Endwell Scheme of the claimant.

Another order as sought by the claimant is an order directing the defendants to continue to deduct from the salary of its members union dues and remitting same to the claimant pending the determination of the substantive originating summons.

In the affidavit supporting the originating summons, it alleged that it is only Registrar of Trade Unions that could order investigation audit, probe into finances/accounts, commence criminal prosecution or civil action to recover any funds misappropriated, and not the defendants. (NAN