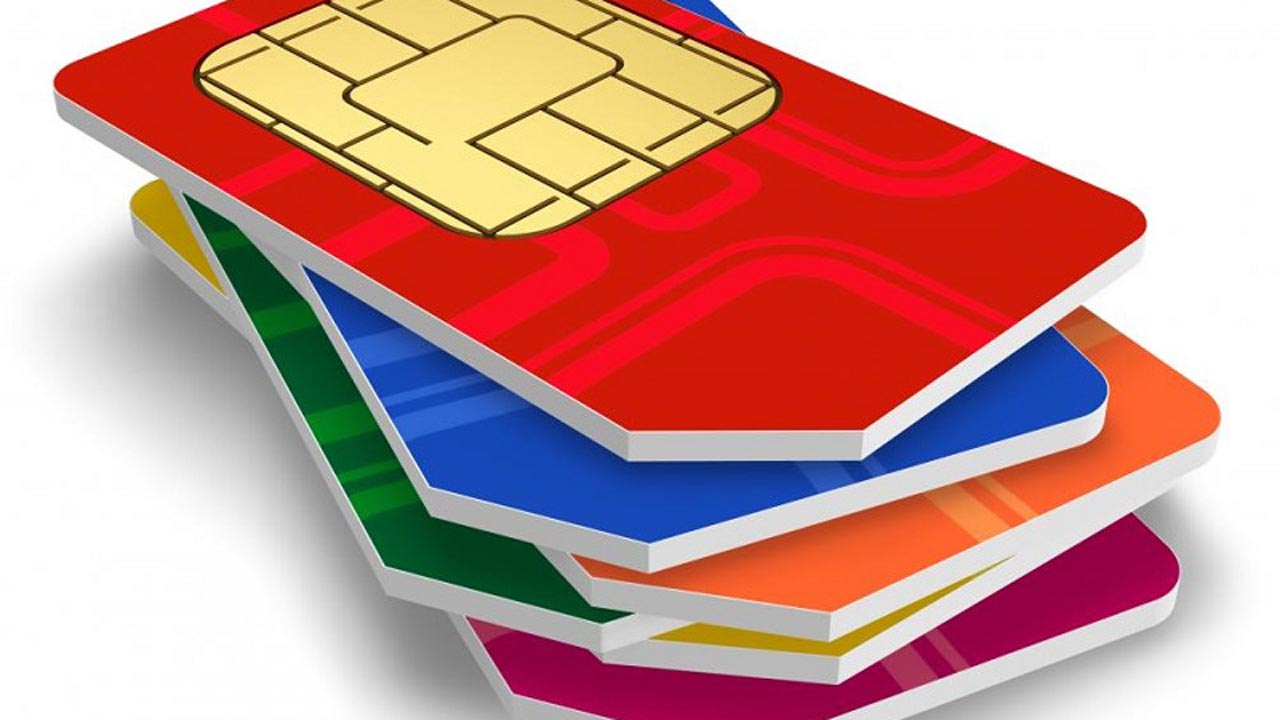 How did Nigeria’s telecom networks sell three million new phone lines in the first quarter of this year when the sale of new SIM cards was suspended on 9 December 2020?

Although the suspension allowed some exemptions, the SIM cards could only be sold with the exemption granted in writing by the Nigerian Communications Commission(NCC) following approval from the Federal Government.

Did the FG and NCC grant 3 million exemptions in the first quarter of 2021?

This is an embarrassing riddle to solve by the Minister of Communications and Digital Economy, Dr. Isa Ali Ibrahim Pantami and the Executive Vice Chairman of the NCC, Professor Umar Garba Danbatta.

According to the mobility report of Ericsson, Nigeria has the third highest mobile subscriptions additions in the first quarter of 2021 globally.

Ericsson’s Vice President and Head of Ericsson South and East Africa, Todd Ashton, made this known on Tuesday during a virtual press briefing to launch the company’s latest mobility report.

The report said that India had the most net additions of (+26 million), followed by China (+6 million) and Nigeria (+3 million).

He noted that the growth could be attributed to the young, growing population, the increasing digital skills, and the more affordable smartphones.

“Correspondingly, this growth is reflected in the online habits of the country where the dependency on online activities for daily tasks is expected to remain high in the future.”

In December 2020, in line with the Federal Government desire to consolidate the achievement of the SIM Card registration exercise of September, 2019, the Minister of Communications and Digital Economy, Dr. Isa Ali Ibrahim (Pantami), through the NCC directed the Nigerian Communications Commission (NCC) to embark on another audit of the Subscriber Registration Database again.

The objective of the audit was to verify and ensure compliance by Mobile Network Operators with the set quality standards and requirements of SIM Card Registration as issued by the Federal Ministry of Communications and Digital Economy and the Commission.

Accordingly, Mobile Network Operators (MNOs) were directed to immediately suspend the sale, registration and activation of new SIM Cards until the audit exercise is concluded, and Government has conveyed the new direction.

According to NCC statement, MNOs were warned to adhere strictly with the directive. Failure to do so, will be met with strict sanctions, including the possibility of withdrawal of operating license.

So who approved the issuance of three million SIM cards?