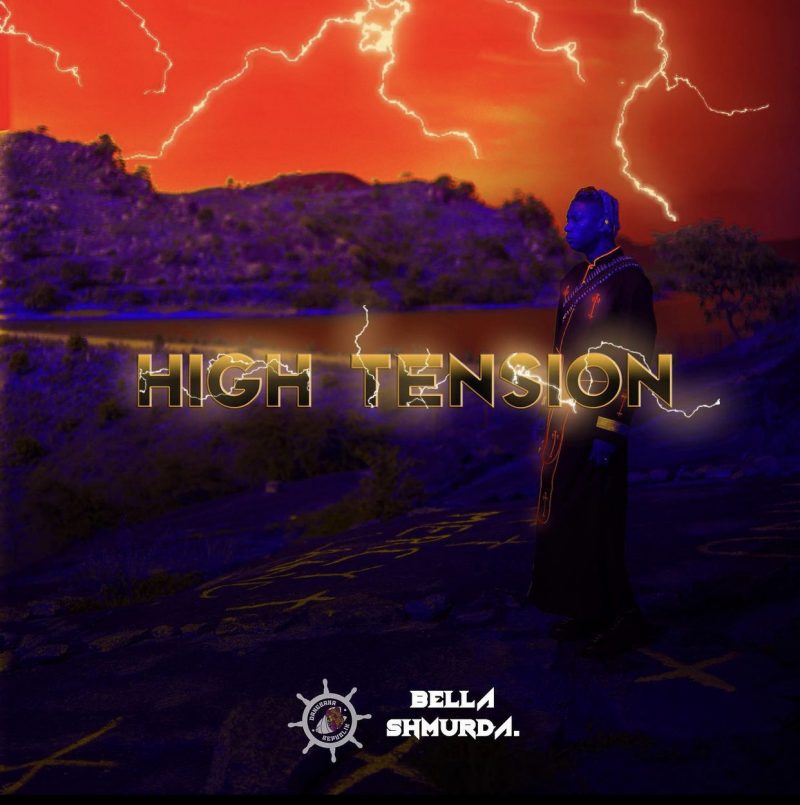 The EP was dropped on Friday 9th of July 2021, following the release of his previous single “Party Next Door”.

According to the singer, “High Tension” is a ”new light in a new form, high voltage lightning that strikes against all odds, a star that cannot be stopped from shining and a power that always penetrates.”

The EP has 8 songs and lasts for 23 minutes. The songs are ‘Out There, World, Soldier Go, Far Away, Lako, Rush, Party Next Door, and Champion.’

Listen to the EP here.

The body of work has credit from ID Cabasa, AJeOnDMix and other notable producers.

Bella Shmurda rose to fame after YBNL boss, Olamide featured him on his hit single ‘Vision 2020’.

Having made an impression with his viral “Vision 2020”, before he went on to release collaborations with Zlatan and Mohbad.