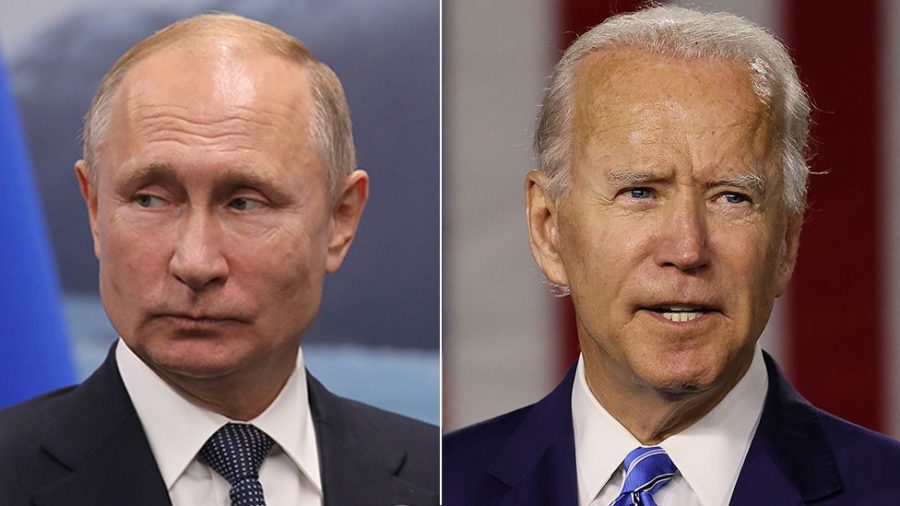 Putin in a phone call to Putin said Russia risks retaliation by the United States.

It was Biden’s latest warning to his Russian counterpart over ransomware attacks linked to Russian cyber groups.

According to a readout of the call supplied by the White House, Biden also spoke with President Putin about the ongoing ransomware attacks by criminals based in Russia that have impacted the United States and other countries around the world.”

“President Biden underscored the need for Russia to take action to disrupt ransomware groups operating in Russia and emphasized that he is committed to continued engagement on the broader threat posed by ransomware.

“President Biden reiterated that the United States will take any necessary action to defend its people and its critical infrastructure in the face of this continuing challenge.”

“This is the first time, even though ransomware attacks have been increasing over the past 18 months, if not longer, that there has been engagement at this level, and certainly the president knew even when they met in Geneva that there would be a need for ongoing discussions and engagements,” Psaki said.

“He underscored the need for Present Putin to take action to disrupt these ransomware groups. REvil we know operates in Russia and other countries around the world, and we don’t have additional or new information suggesting the Russian government directed these attacks.”

Psaki reiterated that “the United States will take any necessary action to defend its people and its critical infrastructure” but declined to state whether or not Putin agreed to comply with Biden’s demands.