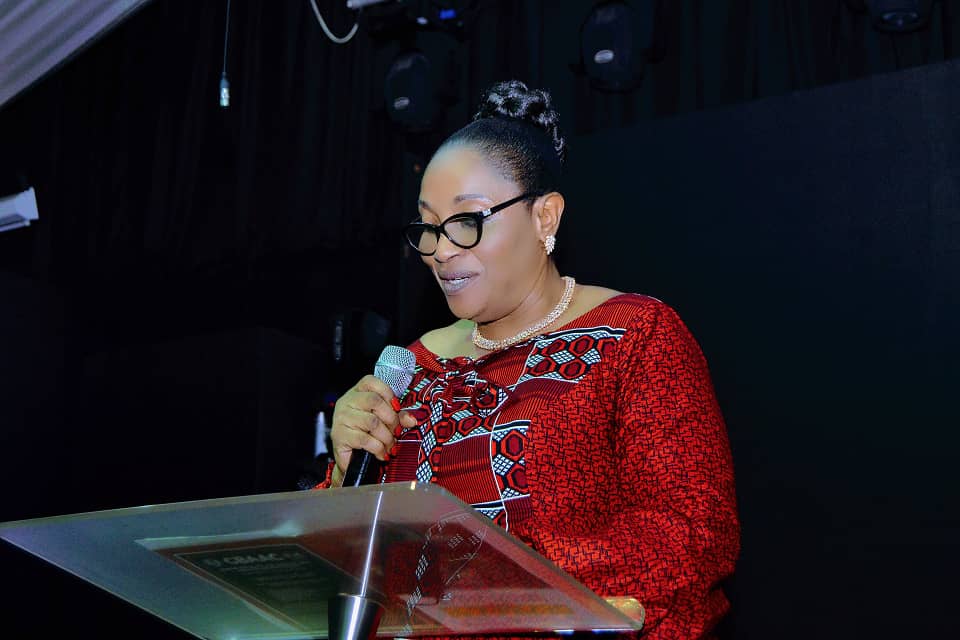 The auditorium of the Testimony Place, Oniru, Lekki, Lagos, venue of the 2021 International Day of the African Child Celebration with the theme: “African Culture Fit for Children”, was agog with arts and cultural activities.

The colourful event, which was organised by the Centre for Black and African Arts and Civilization (CBAAC), featured a cultural dance/drama competition, African fashion parade competition, poetic renditions and inter-school debate titled: ‘Is African culture Important in the Upbringing of the African Child?’ 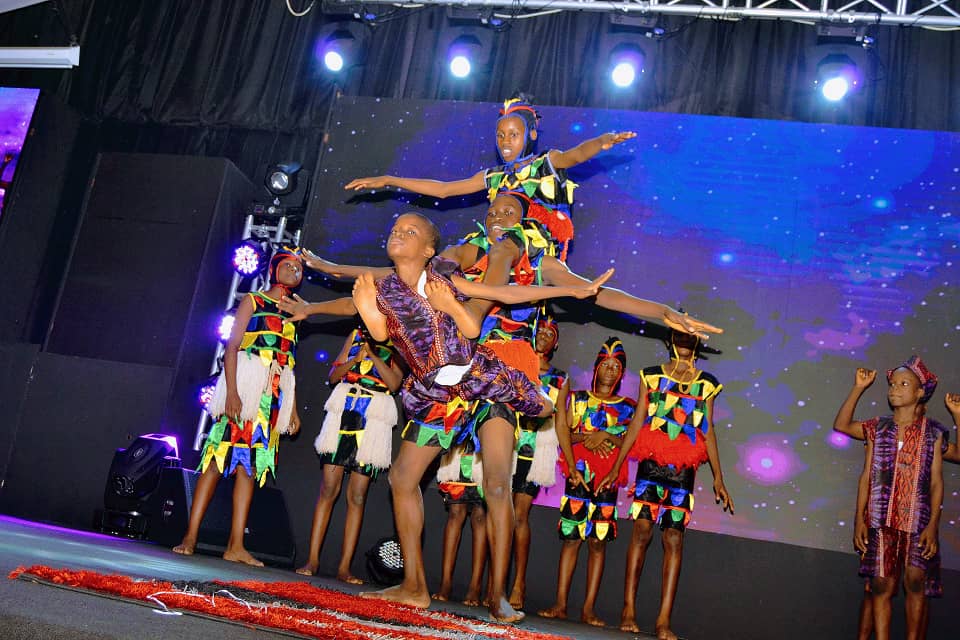 It brought together scholars, arts and culture administrators, critics, artists, and, significantly, students of various participating schools led by their teachers.

For about three hours, the excited children thrilled the audience, including the panel of judges for the various categories of the competition, with colourful and inspiring cultural dance and drama presentations that speak to the theme of the event.

The auditorium resonated with excitement and ovation as each of the participating schools mounted the stage and delivered their performances to the admiration of the audience. 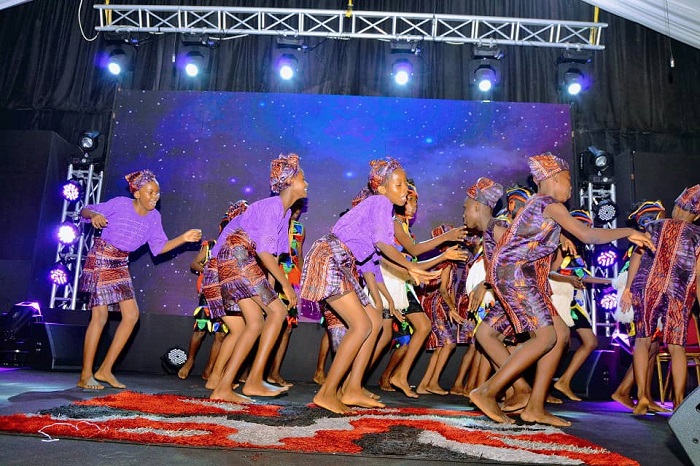 But it was not just about dance and drama alone, the inter-school debate also offered the students opportunity to interrogate the significance of African culture to the upbringing of the African child.

In her welcome address, the Director-General of the Centre for Black and African Arts and Civilization (CBAAC), Hon Oluwabunmi Ayobami Amao, noted the event is aimed at redirecting attention to the fast disappearing values which are important in moulding the character of our children, adding that that the choice of the theme was informed by the need to “redirect attention to the eroding cultural values being experienced in our society in recent times.”

She added that programme has been carefully packaged in a manner that will enable schools to compete in different events ranging from Cultural Dance / Drama to Debate, Poetic rendition and Fashion Parade. “Very important is the debate segment with the topic: ‘Is African Culture Important in the Upbringing of the African Child?’ I have no doubt in my mind that today be worthwhile as we keenly await the commencement of the events.

“Kindly permit me to state that the choice of the theme is informed by the need to redirect attention to the eroding cultural values being experienced in our society in recent times. The situation has become quite distressing that if urgent actions are not taken, there might be a total erosion of our values and we would have no society to live in.”

The CBAAC DG further stated, “There is no gainsaying that Culture is a very powerful tool in shaping the upbringing of our children to become responsible adults. The African culture is potent enough to mould our children into what we want them to be.

“Regrettably, it is disheartening to note that those good aspects of our cultural values are being lost to the forces of so called civilization. I recall with nostalgia how we were brought up through values that were rooted in our Culture and tradition such as those of respect for elders and constituted authorities, hard work and productivity, honesty and chastity, decency, good neighbourliness and the concepts of Omoluabi, amongst several others. Unfortunately these have all become very scarce commodities among our children.”

She lamented that there is almost a total collapse of cultural values and morality in our society today.

“It is lamentable that vices such as indecent dressing, get-rich-quick syndrome, yahoo-yahoo, lack of respect, kidnapping e.t.c. have become the resultant effect of the lack of proper upbringing of our children.

“The advent of social media has also compounded issues. The family culture which was obtained in the past is gradually dying. In fact, most families are now closer to their phones and other internet gadgets at the expense of their families, thereby neglecting their children.

“It is against this backdrop that today’s event is aimed at redirecting attention to the fast disappearing values which are important in moulding the character of our children. The onus lies on us parents to ensure that our children and wards are properly nurtured in accordance with our rich cultural values and tradition.

“Indeed, there are no better ways of projecting our rich cultural heritage, other than carrying the younger generation along, by providing a platform for them such as the one we are witnessing today.

“As a mother and someone who holds the matters of arts and culture very dear to my heart, and particularly as it involves our children, I must say that there is no amount of time and resources that would be considered too much, more so is that the aim is to raise the moral standard of our children,” she said.

Also, in her opening remark, the founder and Managing Director, Oxbridge Tutorial College, Dr. Olufemi Ogunsanya, who was the chairperson of the occasion, commended CBAAC DG for organising the event, noting that the choice of the theme is significant.

Highpoints of the event include presentation of prizes to the winners. In the debate competition, 1st position went to Chrisland Schools Ltd, while Christ Redeemers College and FSTC Yaba, got the 2nd and 3rd positions respectively; and the 1st position in Drama/Cultural Dance was won by Cannon James Pearce Anglican College, 2nd position was won by Home Science Association School, while

Dignitaries at the event include the founder, Liberation Alliance, Mr. Taiwo Otegbeye, who delivered a brief talk on culture; and members of Management and Staff of CBAAC among others.