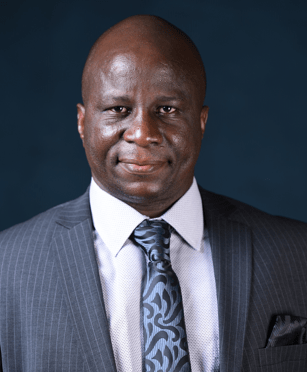 Nigeria’s Rev. David Ugolor has been elected into the Board of the United Nations Convention Against Corruption (UNCAC) Coalition, to occupy the Sub-Saharan Africa Regional seat.

Ugolor is the Founder and Executive Director of the Africa Network for Environment and Economic Justice (ANEEJ).

His election was announced in a congratulatory message sent to him on Thursday, by the Managing Director of UNCAC Coalition in Vienna, Austria, Mr. Mathias Huter.

Huter said that the ANEEJ boss emerged the winner of the Sub-Saharan African Regional representative in the Board.

“The UNCAC Coalition’s board elections are over and I am happy to inform you that you have been elected by our members. Congratulations and warm welcome on the Coalition Coordination Committee,” Huter said.

The UNCAC Coalition is an Association for the implementation of the UN Convention Against Corruption.

He holds a Master’s degree on Governance and Corruption from Sussex University, United Kingdom, amongst others.