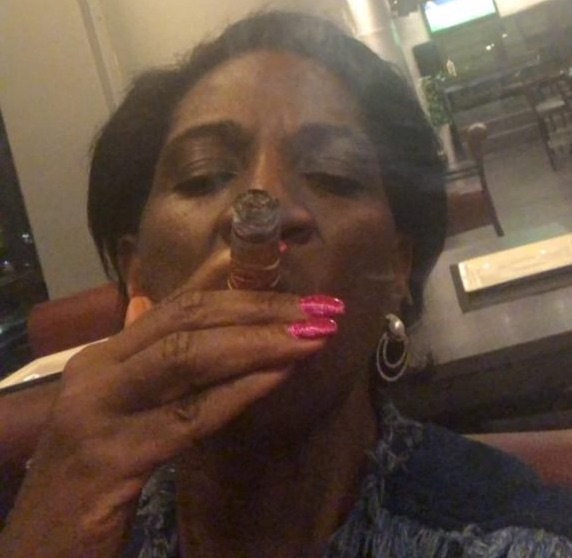 The police, in the suit filed on June 25 at the FCT High Court, preferred a four-count charge of false information against her.

While the Inspector-General of Police is the complainant in the suit, Igwegbe is the defendant.

Police operatives Thursday arrested Igwegbe, who was a nominal complainant in an ongoing case filed on her behalf by the police against Ohakim, at a Federal High Court, Abuja.

In the said charge with suit number: FHC/ABJ/CS/287/2020, which the police had sought to withdraw, Ohakim alongside Chinedu Okpareke were alleged to have threatened to release a nude photograph of Igwegbe.

She was, however, arrested at the premises of the court shortly after the proceeding by the officers.

She is scheduled to be arraigned at the FCT court.

The prosecution said the offences “are punishable under sections 140, of the Penal Code laws of the Northern Nigeria and section 26 (3) of the Violence Against Persons (prohibition) Act, 2015.”

Counts one alleges that Igwegbe through her lawyers, Agala and Agala chambers, petitioned the police alleging criminal conspiracy, criminal intimidation, defamation of character, attempted kidnapping and threat to life against Ohakim and Chinedu Okpareke.

The count says the allegations could not be substantiated.

Another count alleges that the woman claimed to have paid Ikedi Ohakim N500 million for the purchase of a land in Lagos during the 2019 election, an allegation which could not be substantiated.