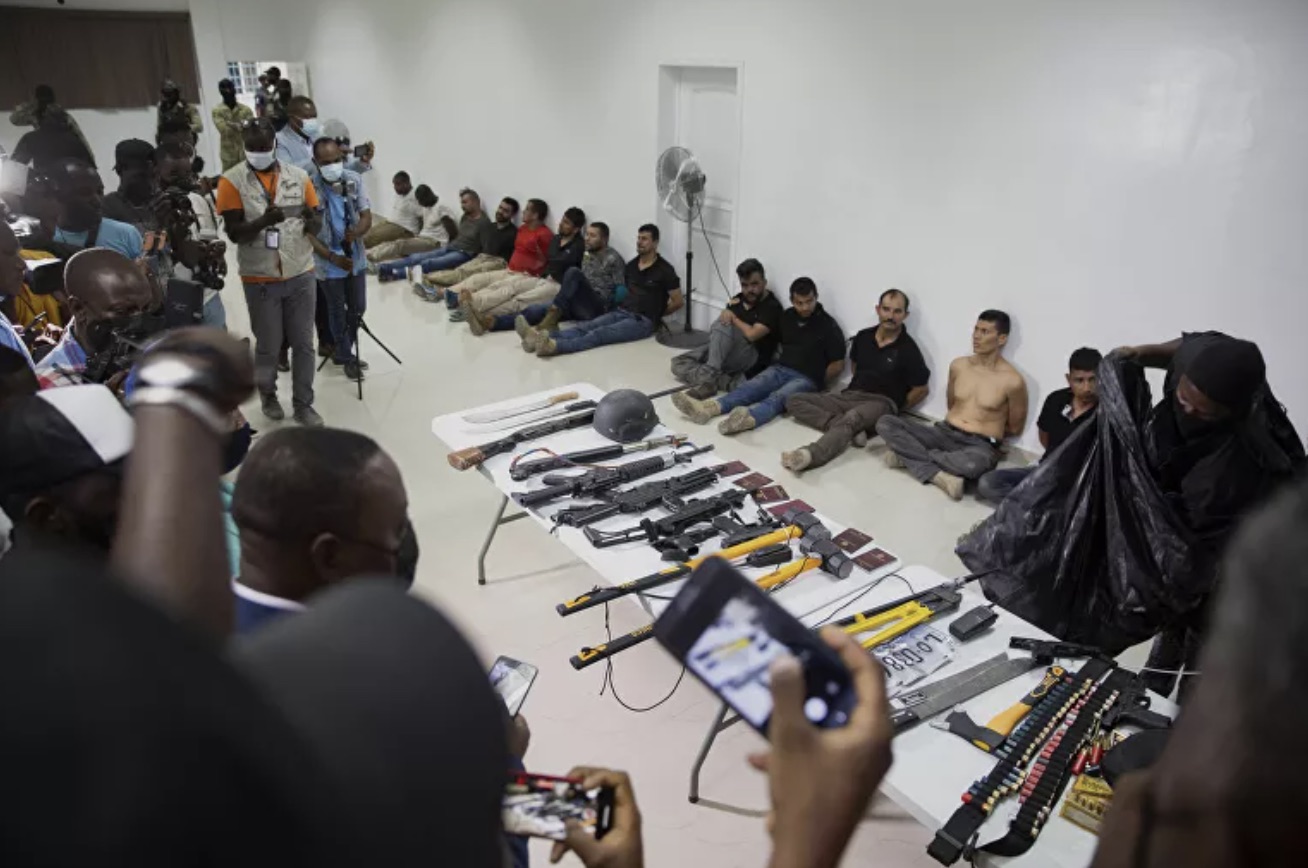 Russia said it is seriously concerned that those arrested on suspicion of killing the President of Haiti, Jovenel Moise have US citizenship.

She denounced the audacious and demonstrative killing of the President of Haiti.

She hoped that both the perpetrators and the masterminds of the killing will be found.

The spokeswoman underscored the concerns of the Russian leadership that the internal conflict in Haiti may be manipulated by external players to serve geopolitical purposes.

Moscow is closely following the investigation into the assassination of Moise, Zakharova said.

Jovenel Moise, who had ruled Haiti since 2016, was shot dead in his private residence outside Port-au-Prince on the morning of 7 July.

His wife sustained injuries in the attack.

The Haitian police are reported to have identified 28 individuals suspected of being involved in the assassination, most of them Colombian citizens.

They were identified as James Solages and Joseph Vincent.