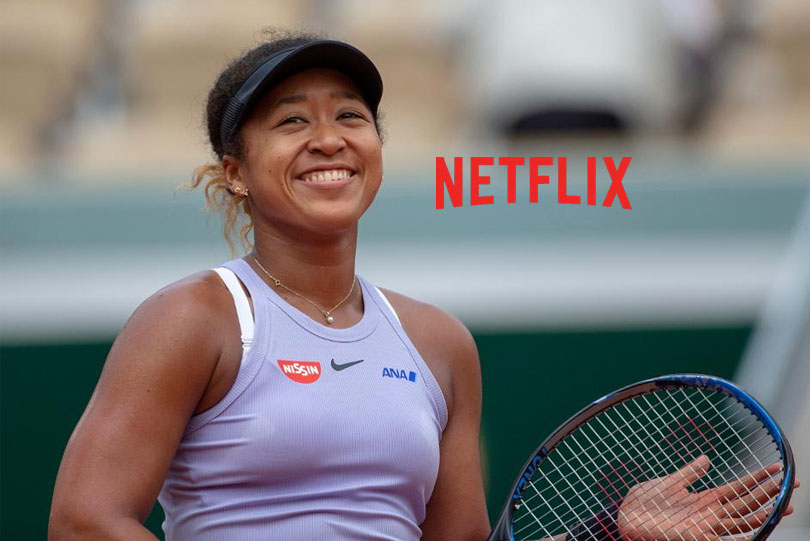 Netflix, the world’s leading Internet entertainment service, has released a teaser for Naomi Osaka, a new docuseries set to premiere on July 16.

Based on the first look into the trailer, the documentary offers intimate tough decisions and ecstatic triumphs that shape the four-time grand slam champion, Naomi Osaka.

The self-titled documentary narrated by the tennis star will follow her life behind the scenes and what many have described as her overnight stardom following her 2018 US Open win.

In the trailer, the 23-year-old opens up about the pressure of dealing with the sudden attention from the press to tennis fans.

“The series is about Naomi’s journey, within a snapshot of her life,” director Garrett Bradley in a press statement released alongside the trailer.

“But it’s also about life’s purpose, about personal worth, about the courage that it takes to allow one’s personal values to inform their work and vice versa. More than anything, I’d hope people can feel the power of empathy and to feel encouraged to take chances in life, perhaps especially in moments where the stakes can feel impossibly high.”