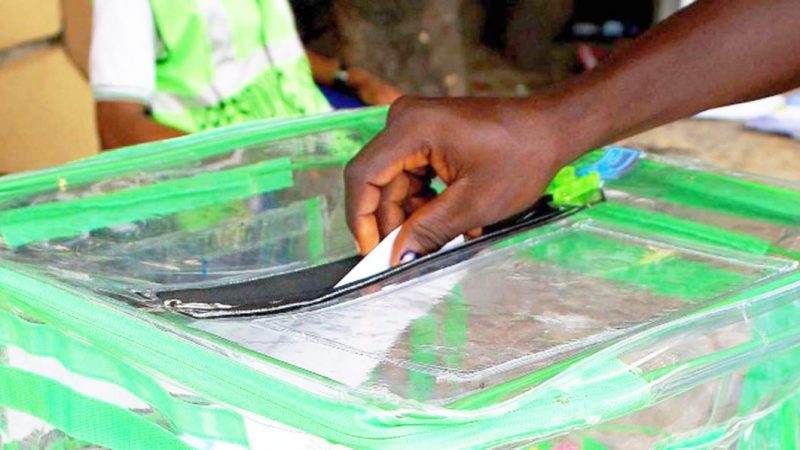 The Plateau chapter of the Nigerian Union of Journalists (NUJ) has urged the state Independent Electoral Commission (PLASIEC) to conduct a free, fair and credible Local Government elections in the state.

The union gave the advice in a Communique’ issued on Saturday in Jos, following its congress held on Friday night.

The communique’ was signed by the Secretary of the union, Mr Peter Amine.

It also urged the electoral body to be neutral and provide a level playing ground for all political parties that would participate in the polls.

According to the union, the state has had it fair share of electoral violence which had led to loss of lives and property, hence the need for the commission to ensure a violent-free election.

“The union wishes to call on PLASIEC to conduct inclusive, free, fair and credible local government elections in the state,” the communique said.

It also urged politicians to be patriotic and imbibe the spirit of sportsmanship for the overall interest of the state.

“The union is also calling on politicians in the state to be patriotic and imbibe the spirit of sportsmanship at all times for the progress, peace and overall development of the state,” it said.

PLASIEC has scheduled Oct.9 for the conduct of both Chairmanship and Councillorship elections in the 17 local governments in the state.