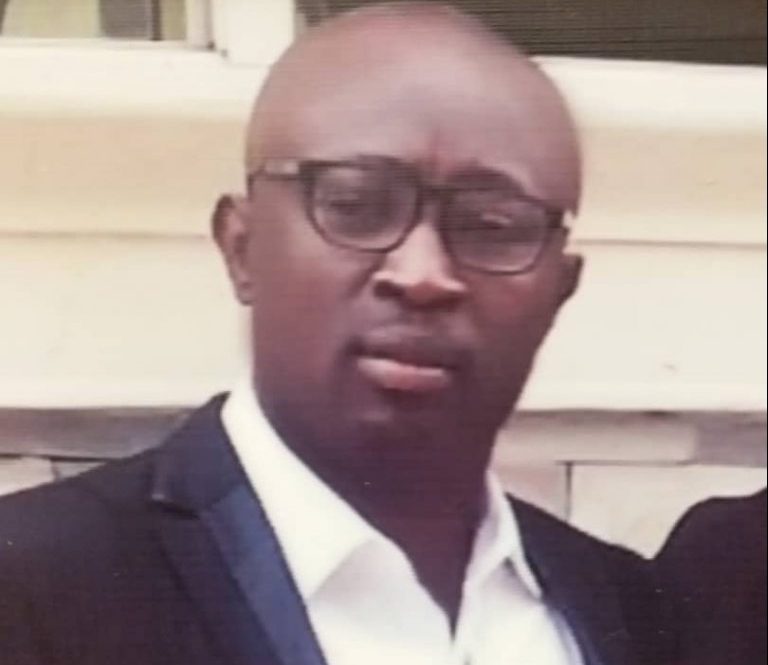 The National Drug Law Enforcement Agency (NDLEA) has declared a drug baron, Chidi Onwurolu wanted after 26.15Kg of heroine sent to him was intercepted.

According to him, the illicit drug had arrived Lagos in 25 parcels from South Africa through an Air Peace Airline flight on 30th June, 2021.

He said that it was, however, detained for screening following reasonable suspicion of the content of the consignment.

“A follow up operation was subsequently carried out the following day, 1st July when narcotic officers of the MMIA command trailed the driver and a clearing agent that were assigned to deliver the consignment.

“Investigation revealed that they were to deliver to the house of a baron, Tony Chidi Onwurolu at No. 132 Lateef Adegboyega Street, off Ago palace way by Grandmate bus stop Okota, Lagos.

“During the follow up operation, Tony Chidi Onwurolu, who obviously mounted a counter-surveillance around his neighbourhood, fled his home before the arrival of the team of operatives who stormed his residence.

“They were however able to search his home and recovered a number of documents to establish his true identity,” he said.

Babafemi said that the NDLEA Chairman Brig. Gen. Buba Marwa (retired), had directed that the fleeing drug baron be declared wanted immediately and his details submitted to Interpol for tracking across the world.

He said Marwa had, therefore, directed the agency’s Directorate of Assets and Financial Investigations as well as the Directorate of Intelligence to deploy their networks to fasttrack the arrest of Onwurolu.

Marwa said that in view of the volume of heroin brought into country by the fleeing baron, the agency would deploy all available mechanisms, locally and internationally, to track him and bring him to face charges in the law court.

“Those who have been on the run for 10 years and some for five years, we have since tracked them and are now facing charges while cooling their heels behind bars.

“The latest one will not be an exception, because he can only run but cant hide for too long before we get him,” Marwa was quoted to have said