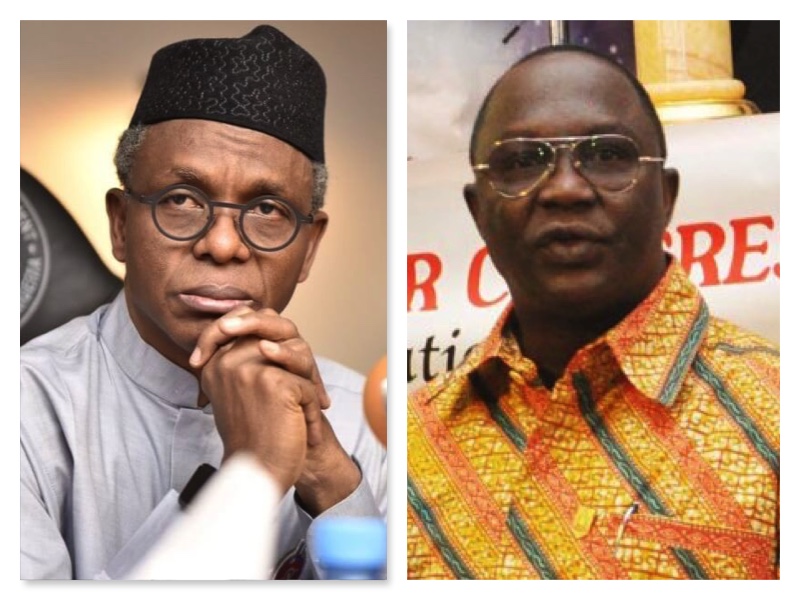 The Federal Government has for the second time stepped into the crisis between the Kaduna State government and the Nigerian Labour Congress.

A 10-man committee has been inaugurated by the Minister of Labour and Employment, Senator Chris Ngige to look into the crisis and bring industrial peace to Kaduna.

The move was conveyed in a statement on Saturday by the ministry’s spokesman, Mr. Charles Akpan, titled, ‘FG inaugurates committee to end Kaduna Govt, NLC dispute.’

The committee set up by the minister would be headed by the Permanent Secretary, Federal Ministry of Labour and Employment, Dr Peter Tarfa.

Secretary to Kaduna State Government, Balarabe Lawal and Deputy National President of NLC, Najim Hashim, would act as co-chairmen in the committee.

The Director Trade Union Services and Industrial Relations, Federal Ministry of Labour and Employment, Mrs O. U. Akpan, will serve as the secretary.

Kaduna State government and the NLC has been at loggerhead for months now after the sack of close to 4,000 workers by the state government.

Minister of Labour and Employment, while speaking recently said that the Federal Government had curtailed the strike the NLC embarked upon in Kaduna in May.

He said back then, a memorandum of understanding to restore peace was signed which is why the reconstitution of the committee is inevitable.

Ngige while speaking at the inauguration of the committee said it is mandated to end the dispute between the Kaduna State Government and the NLC.

The Secretary to Kaduna State government, Lawal also assured the restoration of industrial peace in the state noting that the state government was not at war with Labour.

“I pray that it will be the last dispute between labour and Kaduna State government. This is a labour matter that can be resolved and should be resolved,” he said.