Chicago rapper KTS Dre shot dead in ambush as he walks out of jail - P.M. News 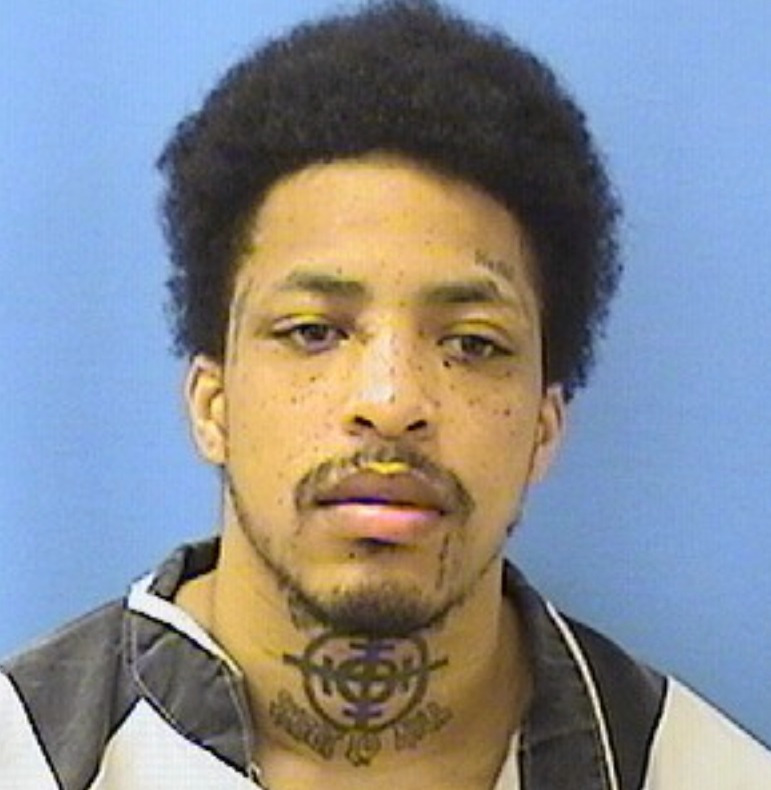 A Chicago rapper Londre Sylvester, a.k.a KTS Dre was ambushed and shot dead as he walked out of Cook County Jail at the weekend.

Sylvester, 31, was riddled with as many as 64 gunshot wounds to his head and other parts of his body.

The attack happened in the Little Village section of Chicago on Saturday.

He was wearing a monitoring device on his ankle, according to the Chicago Tribune.

They hit him in the face and chest.

Investigators found at least 59 shell casings on the 2700 block of West 27th Street, which is across the street from the jail.

Sylvester was rushed to Mount Sinai Hospital, where he was pronounced dead just before 9.30pm on Saturday.

His next of kin were notified on Sunday.

A 60-year-old woman who was reportedly with him at the time of the shooting suffered a wound to the knee.

She was listed in good condition at Stroger Hospital, according to police.

Another woman, 30, had a bullet graze the side of her face. She is said to be in good condition.

No arrests have been made as of late Sunday, reports Daily Mail.

Sylvester had been jailed for violation of bail bond for violating the conditions of his release in a 2020 felony gun case.